Bhopal (Madhya Pradesh): Congress legislator and former minister Jit Patwari’s statement that Bharatiya Janata Party (BJP)-led government failed to maintain law and other in the state raised a din in the House on Wednesday when a discussion over no-confidence motion was going on.

Patwari said incidents of crime against women, against elderly people and against the tribal people had gone up in the BJP rule.

He further said the Prime Minister had also found the law and order situation in the state to be poor.

He wanted to know the reasons for not giving permission to file a case against 28 officers; whereas the administration had suspended lower-rung employees.

He tore into the government for taking lands from the farmers and giving them to the industrialists.

Immediately after that, the Congress legislators protested against the minister’s conduct, saying the Government was gagging the opposition’s voice.

Medical Education Minister Vishvas Sarang came in Bhadoria’s defence, saying the latter was coming to meet him. Nevertheless, Speaker Girish Gautam took a serious view of the incident and asked the minister not to repeat such an act in the House. The opposition demanded an apology from the minister.

Just before the din, Agriculture Minister Kamal Patel said the farmers’ loans up to Rs 50,000 had been waived during the Congress rule, and his wife was one of the beneficiaries.

The minister earned accolades from the Congress for accepting the fact of loan waiving and that too in the House.

The Congress thanked the minister, as the BJP leaders barely accept this fact outside the House.

Patel further said the Congress government had made such a scheme as waiving farm loan for which the state did not have enough money.

During the debate, Patel fell into the Congress’s trap by accepting that loans up to Rs 50,000 were waived and that his wife’s loan of Rs 38,000 had been written off.

He, however, took the Congress to task for intentionally writing off the loan of his wife and that of the Chief Minister’s brother.

Former minister Bala Bachchan also raised the issue of law and order, saying although tribal population is 14.70%, the crime against them is over 23%. In several cases of crime against women, the police did not appear in the court, he said.

Revenue minister Govind Singh Rajput explained to the House the reasons for his toppling the Congress government. He said when Jyotiraditya Scindia was addressing a public meeting a guest teacher walked up to the stage and demanded the regularisation of their services that the Congress had promised in its Vachan Patra before the elections. Scindia contacted the then chief minister Kamal Nath who suggested to him ‘take to streets’ and, within a few days of that statement, the government fell.

The Congress legislators, however, said that instead of taking to streets the friends had flown to Bengaluru and toppled the government under a conspiracy. 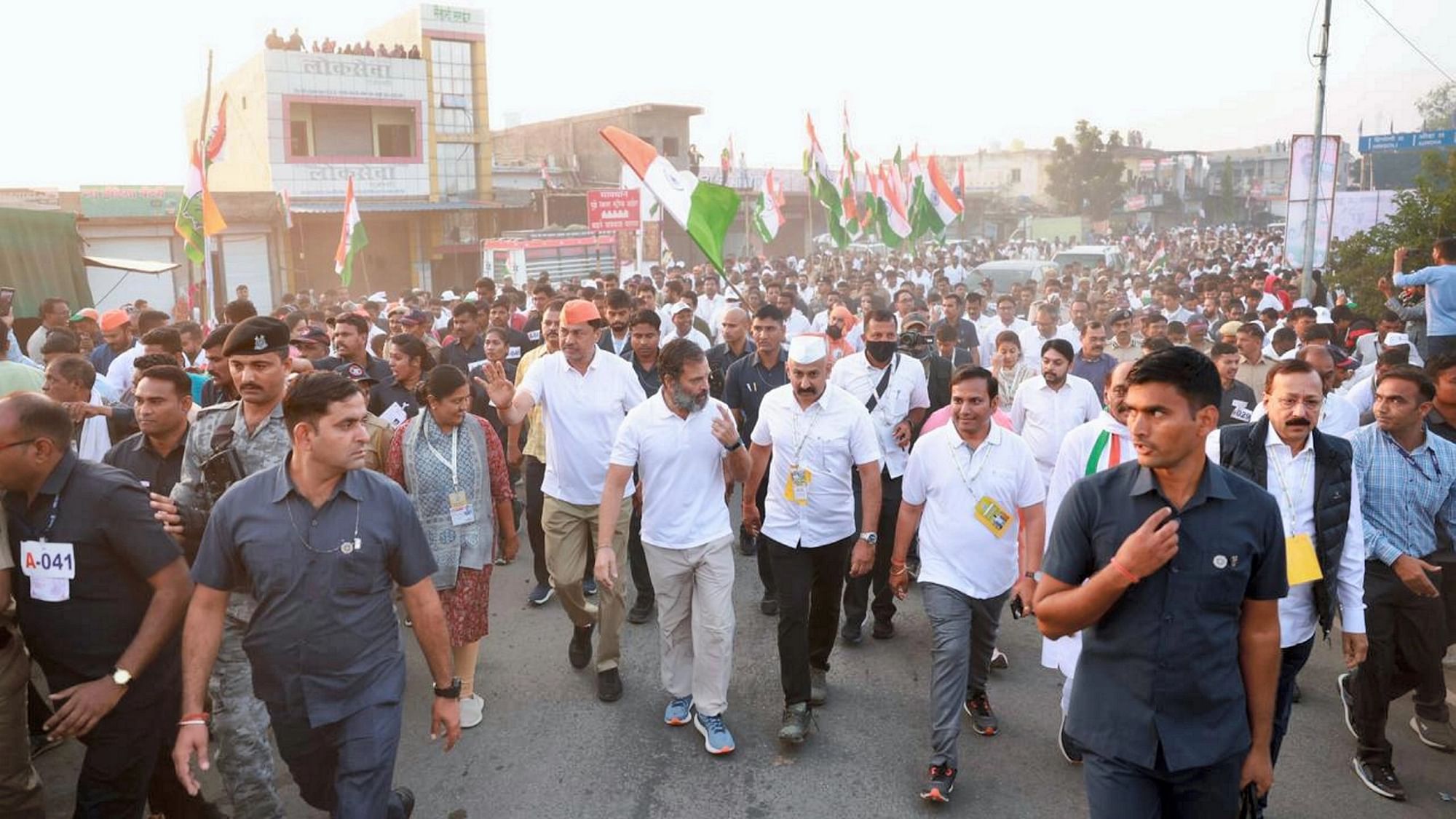