The mock drill was first conducted at Bharat Bhawan and later at Hamidia Hospital.
Staff Reporter

The NSG commandos have been conducting mock drills at different places across the country to test the preparedness of the commandos in preventing terror attacks.

As part of the mock drill, NSG commandos gunned down the dummy terrorists holed up in the Hospital and also made patients, who were captured by the terrorists, free. The commandos later conducted a search of the hospital to ensure that the building was completely safe.

Notably, the NSG commandos had conducted a similar mock drill at a Hotel in Indore on August 21. 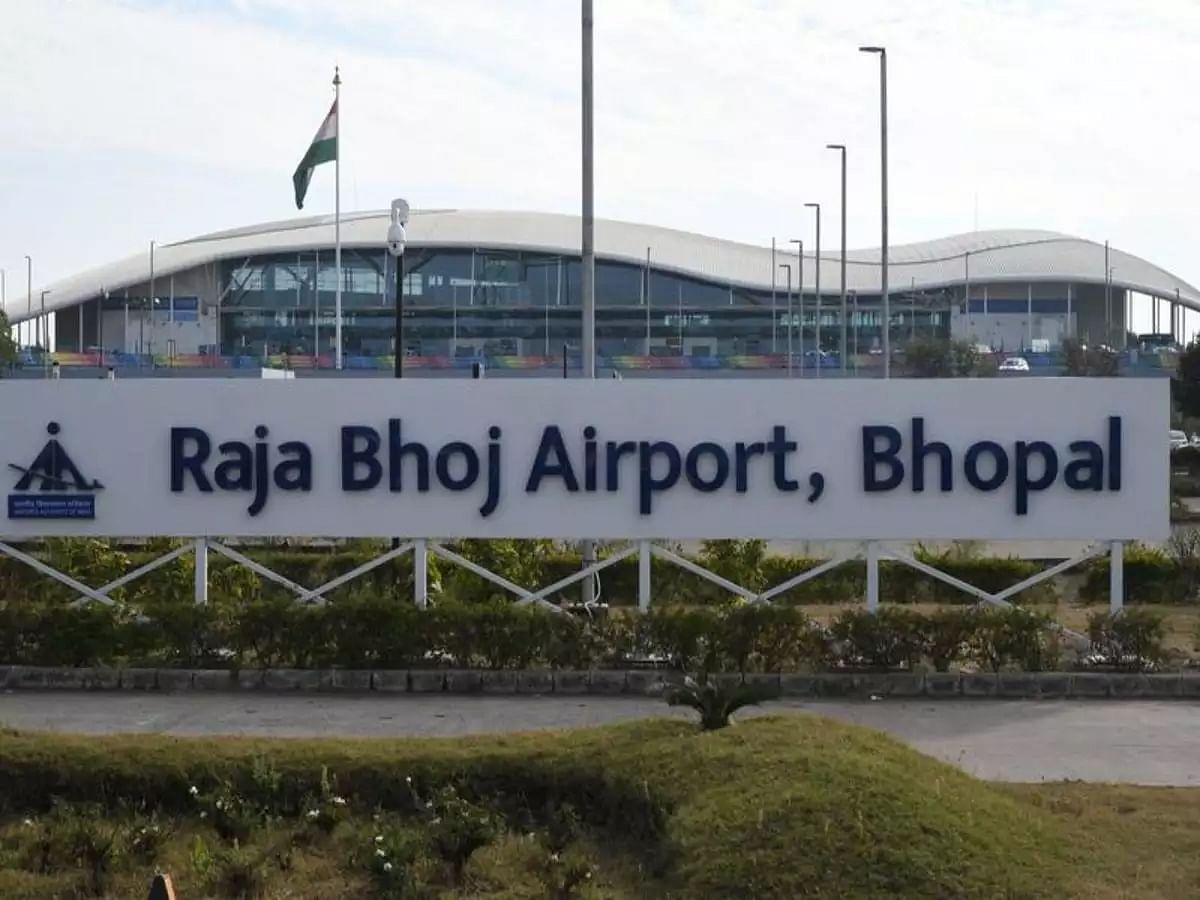