Bhopal: No death due to O2 crisis in state, says minister 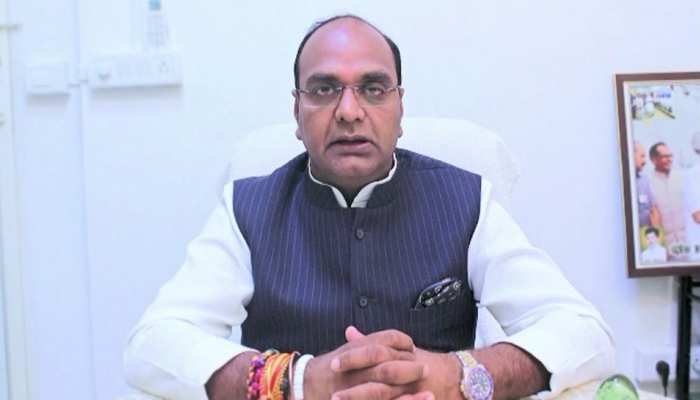 This comes after much backlash from the Opposition parties, which hit out at the Centre over the claim that no deaths were caused due to lack of oxygen as had been reported by other states and UTs during second Covid wave. However, hospitals from across the country reported severe oxygen shortage for several days and private hospitals approached High Courts demanding a steady supply. Dr Shankul Dwivedi, IMA national joint-secretary (junior doctors’ network), said MP govt has hushed facts about deaths due to oxygen shortage in absence of proper data. It should come with facts and make preparations to control third wave accordingly. It is not justified to sideline the fact, which is open to public.