Bhopal (Madhya Pradesh): A newly-appointed communication adviser to Madhya Pradesh Chief Minister Shivraj Singh Chouhan said on Tuesday that he would not take up the post after some BJP leaders flagged his past tweets criticising the Hindutva ideology.

"I have decided to not accept the responsibility offered to me by @chouhanshivraj ji and have communicated my inability to the CM," Mumbai-based Tushar Panchal said in a tweet from the handle @tushar.

It could not be ascertained if it was Panchal's own Twitter account, but a state BJP leader confirmed that he has refused to accept the post.

He had informed from the same Twitter handle about appointment as communication adviser in the chief minister's office.

I have decided to not accept the responsibility offered to me by @chouhanshivraj ji and have communicated my inability to the CM.

The order of Panchal's appointment as Officer on Special Duty (OSD) was issued by the state General Administration Department on Monday evening.

Soon, some BJP leaders cited previous tweets from @tushar which were critical of the Hindutva ideology including one which mentioned prime minister Narendra Modi.

Spokesperson of the BJP's Delhi unit Tajindar Pal Singh Bagga shared screenshots of two such tweets, asking, "@ChouhanShivraj ji do you need people Like this?" MP Congress leaders including former chief minister Kamal Nath's media coordinator Narendra Saluja also dug out some old tweets, allegedly of Panchal, which were critical of the BJP.

Saluja claimed on Tuesday that the state government was forced to remove Panchal as he had tweeted against Modi, but it was trying to make it look like it was Panchal who had a rethink.

State BJP secretary Rajneesh Agrawal told PTI that the BJP had nothing to do with the development.

"The state government appointed him as OSD to the CM, and the person in question refused to accept. The party has nothing to do with this," Agrawal claimed. 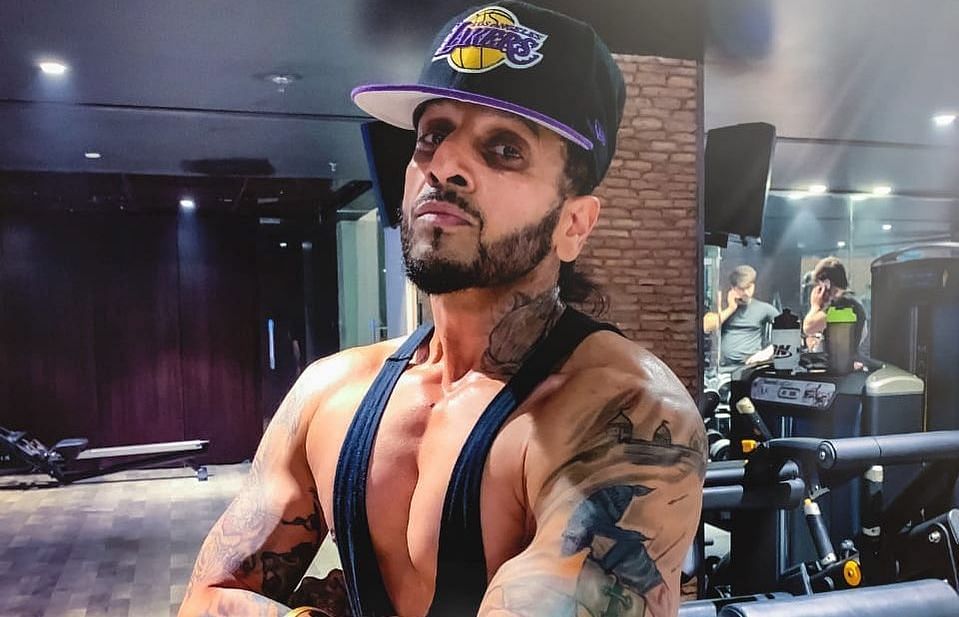