Bhopal: MP to give 5% job quota to sportspersons

Patwari made the above announcement during the inaugural ceremony of the U16 Regional Olympics Games at Kampu Sports Complex in Gwalior.
Staff Reporter 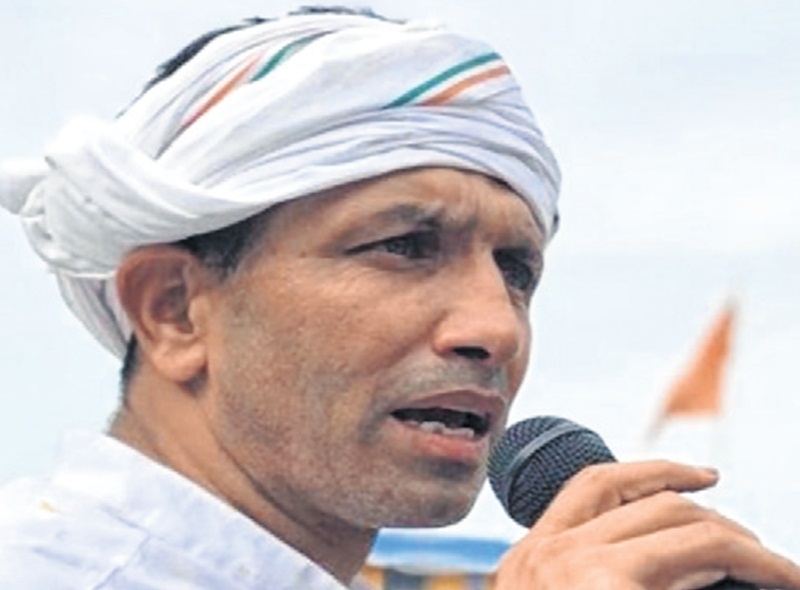 BHOPAL: Minister of sports and youth welfare, Jitu Patwari, on Saturday, has announced a 5% reservation in government jobs to the players in the state.

Patwari made the above announcement during the inaugural ceremony of the U16 Regional Olympics Games at Kampu Sports Complex in Gwalior.

He said that public participation in the expansion of sports facilities will also be ensured. He informed that a better environment is being created for sports in the state.

Patwari said that even after winning medals in sports at international and national level, players have to remain deprived of government jobs. He said that as per the Chief Minister Kamal Nath’s recommendation, 5% reservation will be made for the sportspersons in the government jobs.

Patwari said that children from all CBSE, government and private schools would take part in the U16 Regional Olympics.

At present, regional Olympics are being organized only for children above-16 for talent selection. He said that this includes 10 sports including hockey, basketball, football, volleyball, kabaddi, kho-kho, athletics, wrestling, badminton and table tennis.

He said that the main objective of the Regional Olympic Games is to create awareness among the youth about sports in the state, make sports easily accessible for all, identify talented players and provide them with modern facilities and training.