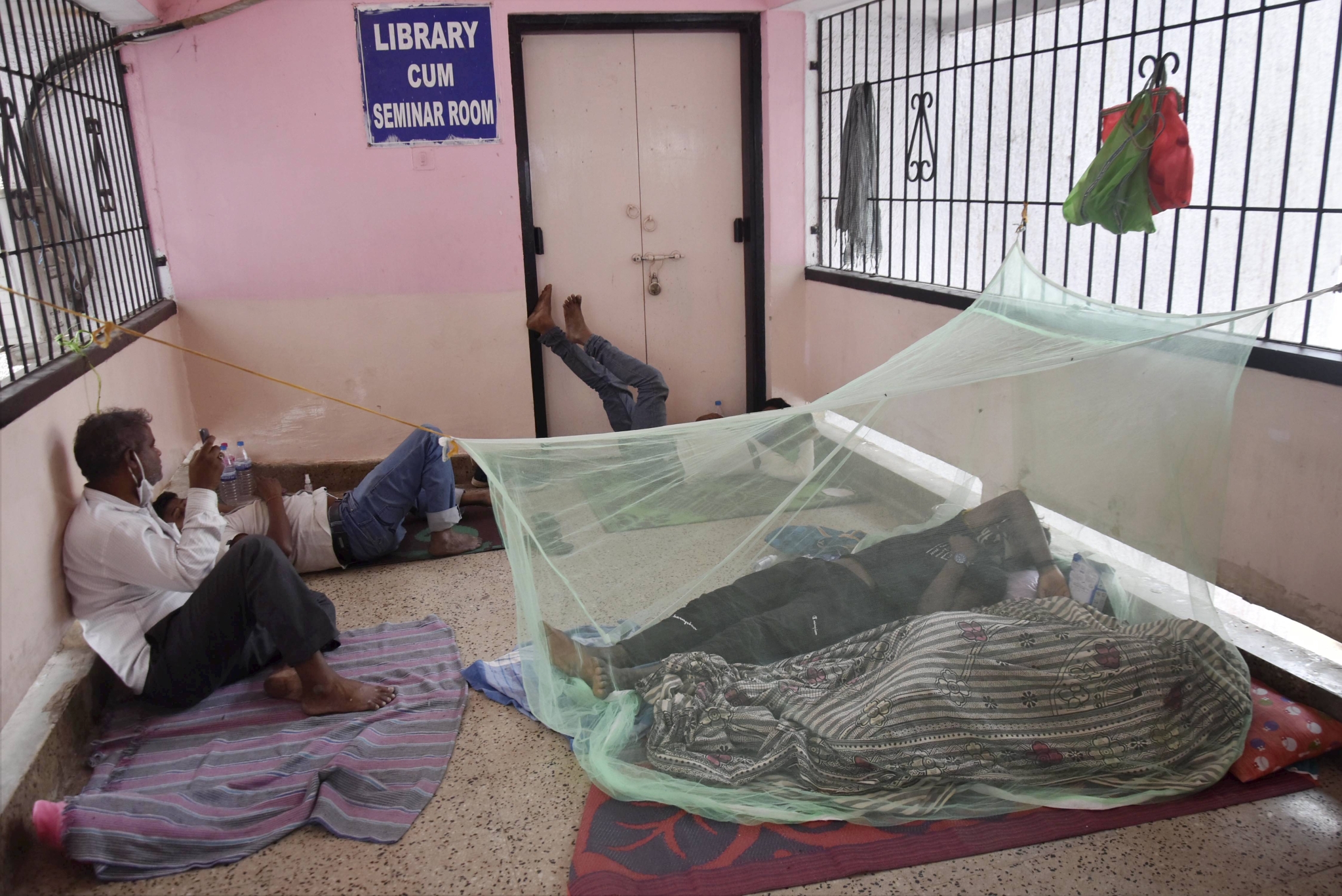 BHOPAL: Dengue cases have risen alarmingly in Madhya Pradesh forcing Chief Minister Shivraj Singh Chouhan to hold meeting of officials to chalk out measures to control the situation. According to officials, Malwa and Mahakoshal regions are reported worst-affected.

MP reported 2,200 dengue cases till today. Till July, it was 290 cases in the state. Malwa is worst-hit followed by Mahakoshal region. Indore, Mandsaur and Ratlam are worst-affected districts in the state with over 1000 cases each, according to the health department. Bhopal has reported 170 cases so far while Jabalpur has 400 cases. Realising seriousness of dengue, Chouhan, in the review meeting held on Friday, instructed officials to prepare isolation wards of 10 beds in the district hospitals for dengue. "Rapid Response teams should be constituted at the earliest. He also informed them that dengue, chikunguniya have been brought under the purview of Ayushman Bharat. Instructions have also been issued for use of Temofos and BTI anti-larval chemical. Compressor pumps and fogging machines should be made available. The CM also instructed for chemical cynophenothrin for outdoor fogging, the CM added.

National Vector borne control programme officer Dr Himanshu Jaiswal said, "As many as 2200 cases of dengue have been reported in the state. Indore, Ratlam, Mandsaur districts are worst-affected. Jabalpur is also much affected with the disease." He further said that "most of symptoms of Covid-19 and Dengue are similar and the only difference is Covid affecting respiratory system while Dengueis caused by viral infection due to infected mosquito bite, mainly Aedes aegypti."