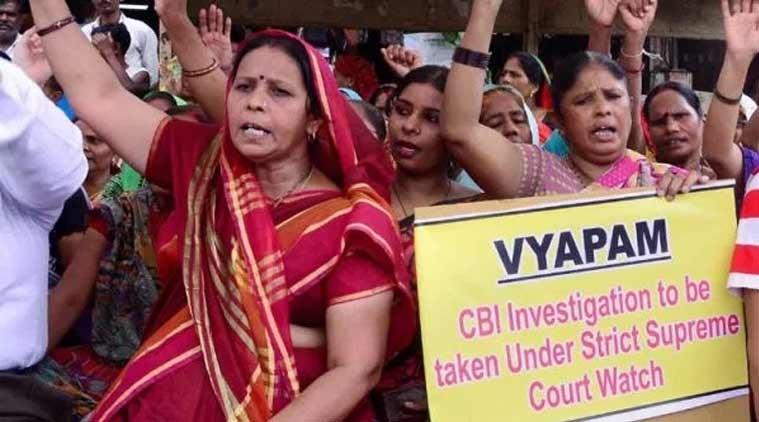 The CBI had registered instant case on August 5,2015 in compliance of orders dated July 9, 2015 of Supreme Court passed in WP (Civil) No. 372/2015 & 417/2015 and taken over the investigation of the case earlier registered vide FIR No. 19/2014 at police station STF, Bhopal on the allegations of cheating by impersonation in MP Police Recruitment Test-2012 conducted by Vyapam. The State Police had earlier filed 2 chargesheets. After investigation, the CBI filed a supplementary charge-sheet against 11 accused including candidates, middlemen and impersonators. The Trial Court found the five accused guilty and acquitted other five accused. One accused expired during the trial.