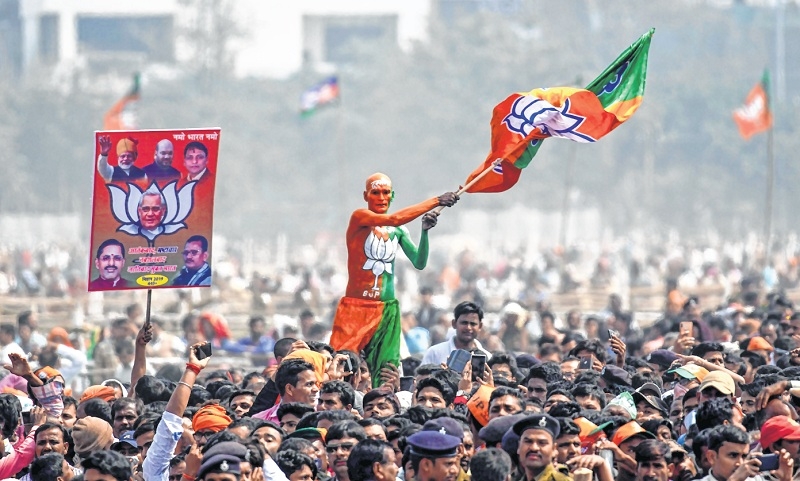 Bhopal: Bharatiya Janata Party has lodged a complaint with chief electoral officer against publication of tenders on government website after code of conduct coming into effect without the permission of Election Commission. A delegation, led by BJP vice president Vijesh Lunawat, senior leader Shantilal Lodha and SS Uppal lodged the complaint on Wednesday.

The delegation in its complaint claimed that in total 689 tenders were uploaded on government website https://mptenders.gov.in/nicgep/app from March 11 to 13. It is claimed that government departments despite knowing that code of conduct being operational, got the tenders published. The delegation demanded to immediately put a tab on tenders on the said website and instruct the departments concerned to seek permission of the poll panel.