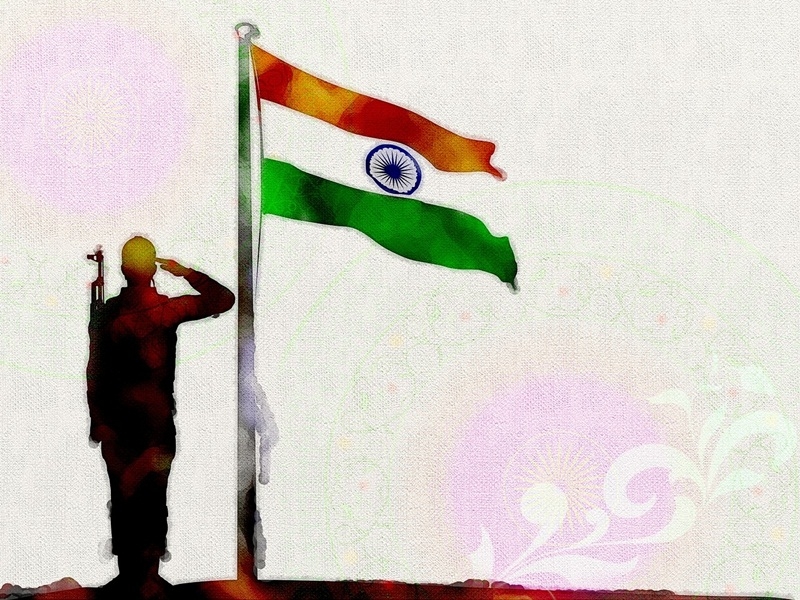 The rendition of the national song and the national anthem by police band would be joined by ministers besides the government staffers. Earlier, the state government had stopped the recitation of Vande Matram at Vallabh Bhawan, which had attracted protests from various corners.

Police Band would leave for the park near Vallabh Bhawan at at 10.40am. The mass recitation of the national song and the national anthem would be held at the Park at 11am. The employees and officers at Satpura, Vindhyachal and Mantralaya would take part in the programme. The site is being decorated specially for the event. Madhya Pradesh Tourism has also made arrangements of food court for the convenience of the participants.