The man was blessed with a son and to fulfil his promise to sacrifice a human life, he committed the act

Bhopal(Madhya Pradesh): To appease goddess Durga, a man was sacrificed in Rewa district. The man was blessed with a son and to fulfil his promise to sacrifice a human life, he committed the act. The accused has been arrested.

A case in which a man was killed in the temple premises Badhoua village under Baikunthpur police station on July 6 was case of human sacrifice. Rewa superintendent of police Navneet Bhasin told Free Press that a body was found in temple premises on July 6. The man was unidentified. “The matter was handed over to SDOP Naveen Tiwari. Within 24 hours the victim was identified and within 72 hours the case was solved,” Bhasin added.

SDOP Tiwari added that victim Divayansh Kol and accused Ramlal Prajapati were best friends. They both were into black magic and residents of Quity village.

“Ramlal who has three daughters wanted a son. He had taken blessings from the deity and made a promise that he will sacrifice a human if his desire is fulfilled,” Tiwari added.

“On night of July 5, Ramlal asked Divayansh to visit Badhoua village for a secret pooja. After performing pooja, he asked to take blessing from deity. As soon as Divyansh bowed down before deity, Ramlal killed him with an axe,” said Tiwari.

After performing the act, he took his bicycle and returned home. The police gathered information and arrested the accused. The police have registered the case under Section 302 of IPC and started investigation. 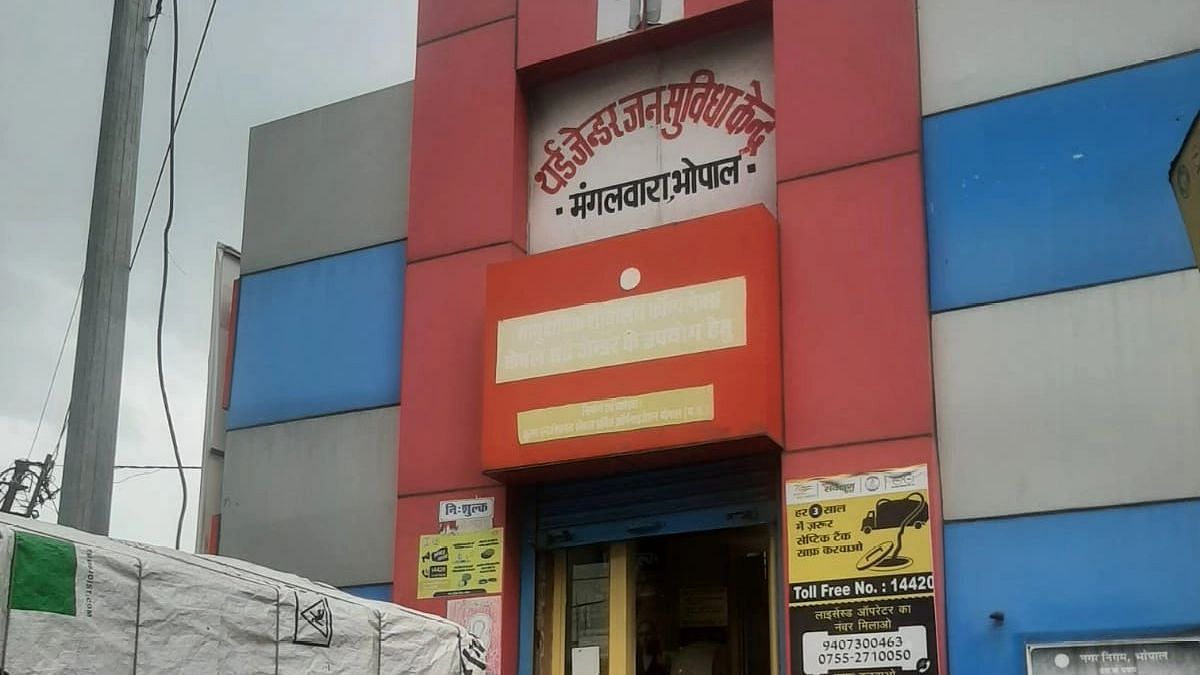