Bhopal: IT raids at Sagar Group premises in Bhopal, Indore 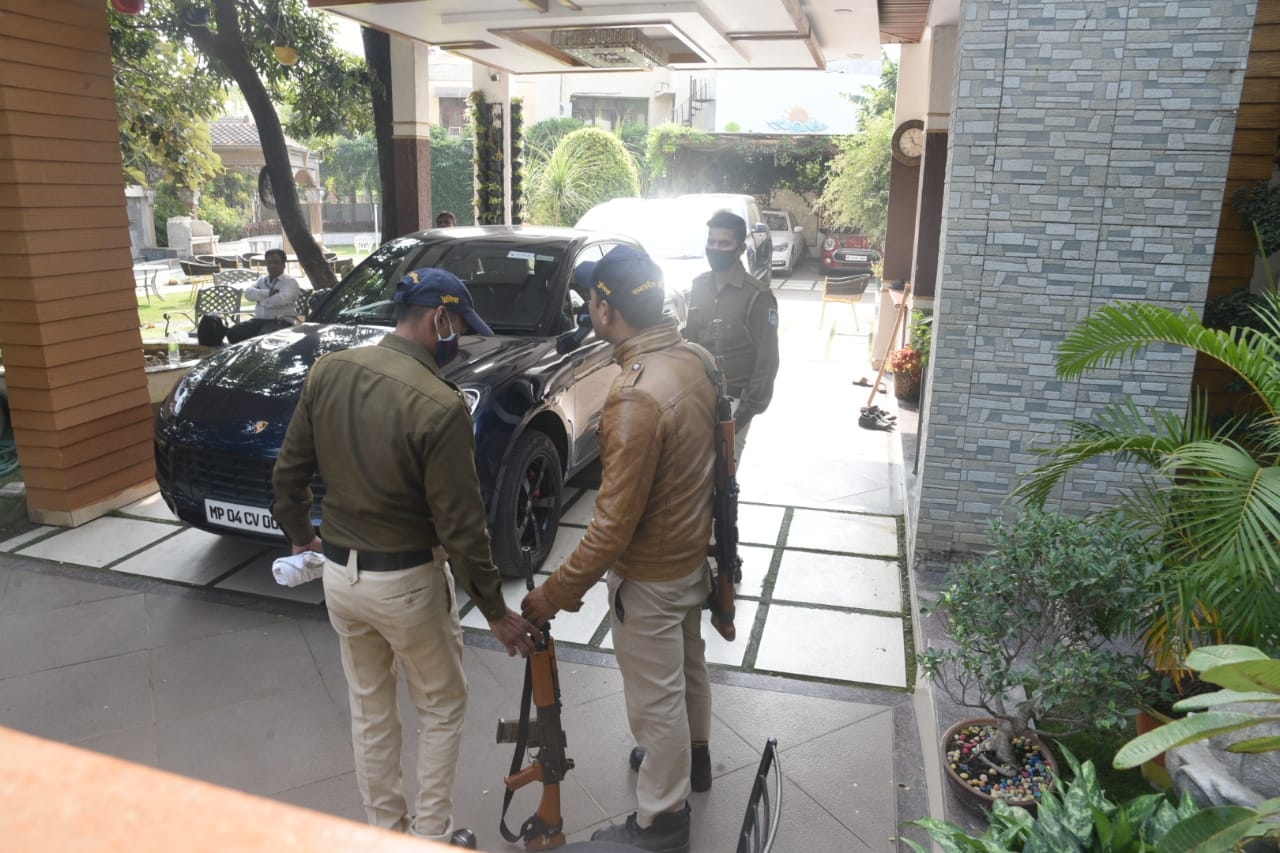 Raids are being conducted at over a half dozen premises in Bhopal and Indore for an alleged tax evasion, sources in the I-T department said.

The entry gates of Agrawal's residence and office have been closed since early morning.

The group has been involved in real estate business for around two decades in different parts of the state and for the last few years it has also established schools and universities such as Sagar Public School and Sage University both located in Bhopal. Apart from these, the group also runs two factories in Raisen district.

Sanjeev Agrawal, owner of the Sagar Group has often been seen sharing stages with big politicians from both the Bharatiya Janata Party (BJP) and the Congress in Madhya Pradesh.

Earlier in 2011, the Income Tax department had conducted raids on the office premises, construction sites and residences of the top officials of the Group in Bhopal for alleged tax evasion. Searches were conducted at ten locations of the Sagar Group across the state capital. The business group with an estimated net worth of Rs 300 crore is into education, real estate and industries. 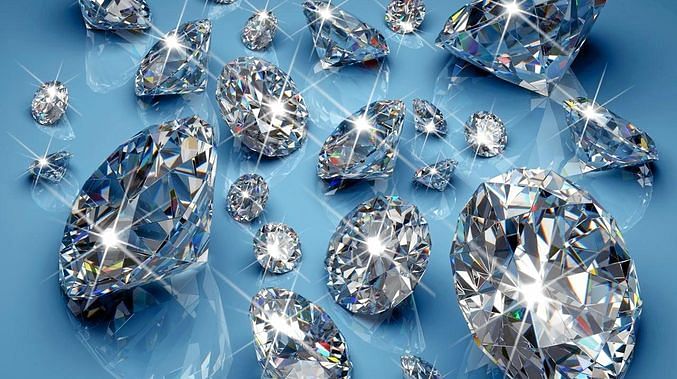