Sails on cruise waving Tricolour; urges people to hoist National Flag at home from August 13 to 15

Bhopal (Madhya Pradesh): Holding tricolor and singing ‘Hum apni azadi ko hargiz mita sakte nahi…,’ and ‘Mera rang de basanti chola…’. Chief Minister Shivraj Singh Chouhan tried to invoke the feeling of patriotism in the hearts of the people . He called upon all citizens of the state to join the Har Ghar Tiranga campaign. He encouraged people to bring the Tiranga home and to hoist it to mark the 75th year of India’s independence. Chouhan was addressing the citizens and the students gathered at Kamla Park, Sheetal Das Ki Bagiya and VIP road near Raja Bhoj statue, while travelling on a cruise .

It was part of the launching event of Madhya Pradesh Tourism's Tricolour Programme. He hoisted the national flag on a cruise at the Boat Club. “I am calling upon the general public to hoist the Tricolour on every establishment and house from August 13 to 15,” he said.

Thousands of children waved the national flag while singing patriotic songs on the VIP Road. 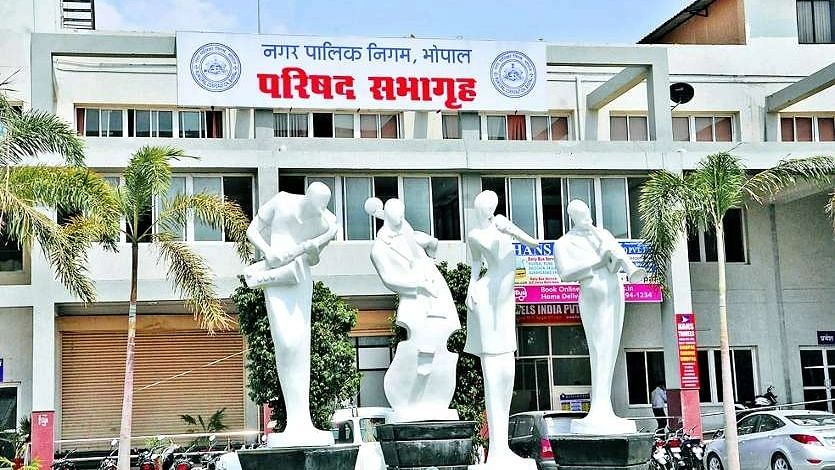