A souvenir shop will be set up in the coming days and tribal art paintings will also be displayed.
PTI 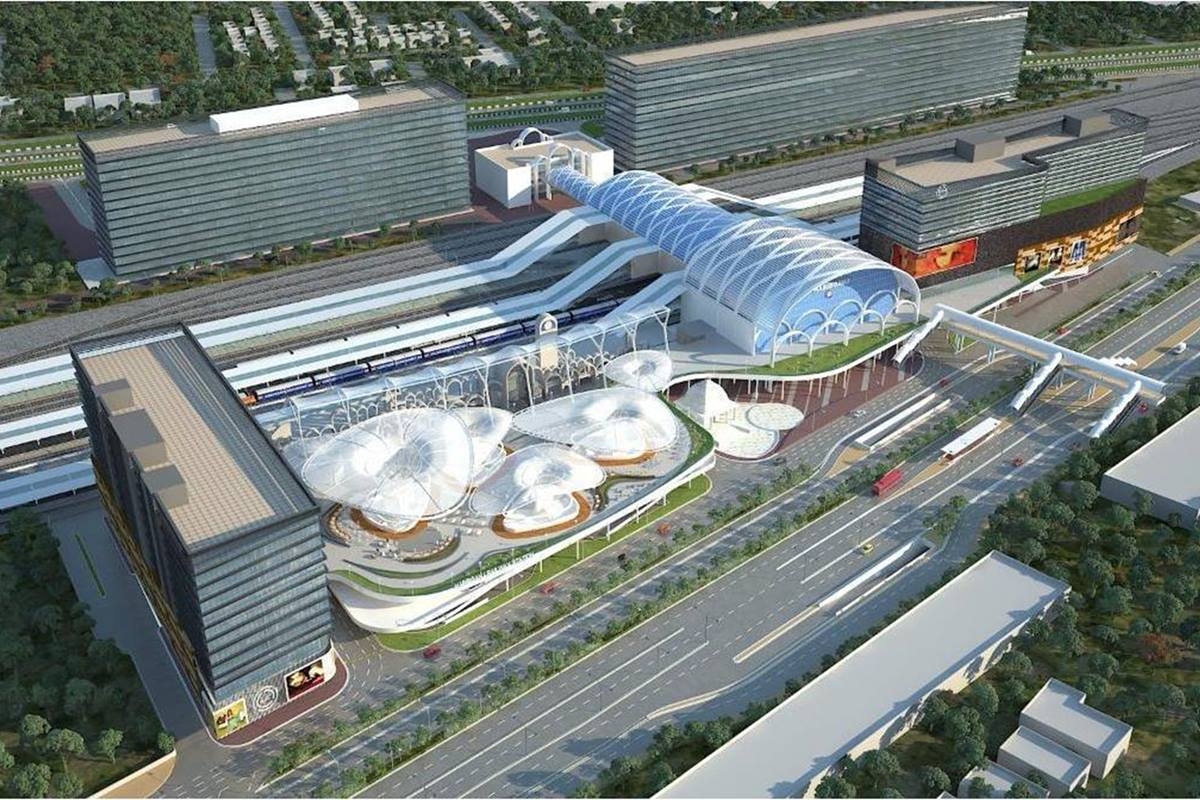 Bhopal (Madhya Pradesh): The revamped Habibganj railway station, which will be inaugurated by Prime Minister Narendra Modi on November 15, will feature glimpses of Madhya Pradesh's tourism and culture at its main entry, waiting rooms, VIP lounge and air concourse, a senior official said on Wednesday.

"Some of these arrangements will be done before the prime minister's visit, but later they will be set up in such a manner that people alighting at the station come to know about the rich heritage and culture of the state, especially places of religious, historical and archaeological importance," Shukla told PTI.

A souvenir shop will be set up in the coming days and tribal art paintings will also be displayed.

A tourist information lounge will be set up and a large LED screen will be put up on the first-floor waiting hall to provide information about tourism and culture of the state, the official said.

Literature related to tourism and culture, coffee-table books, brochures and leaflets will also be made available to people alighting at Habibganj station, he said.

The tourism and culture department will play a major role in the beautification of the station, the official added. 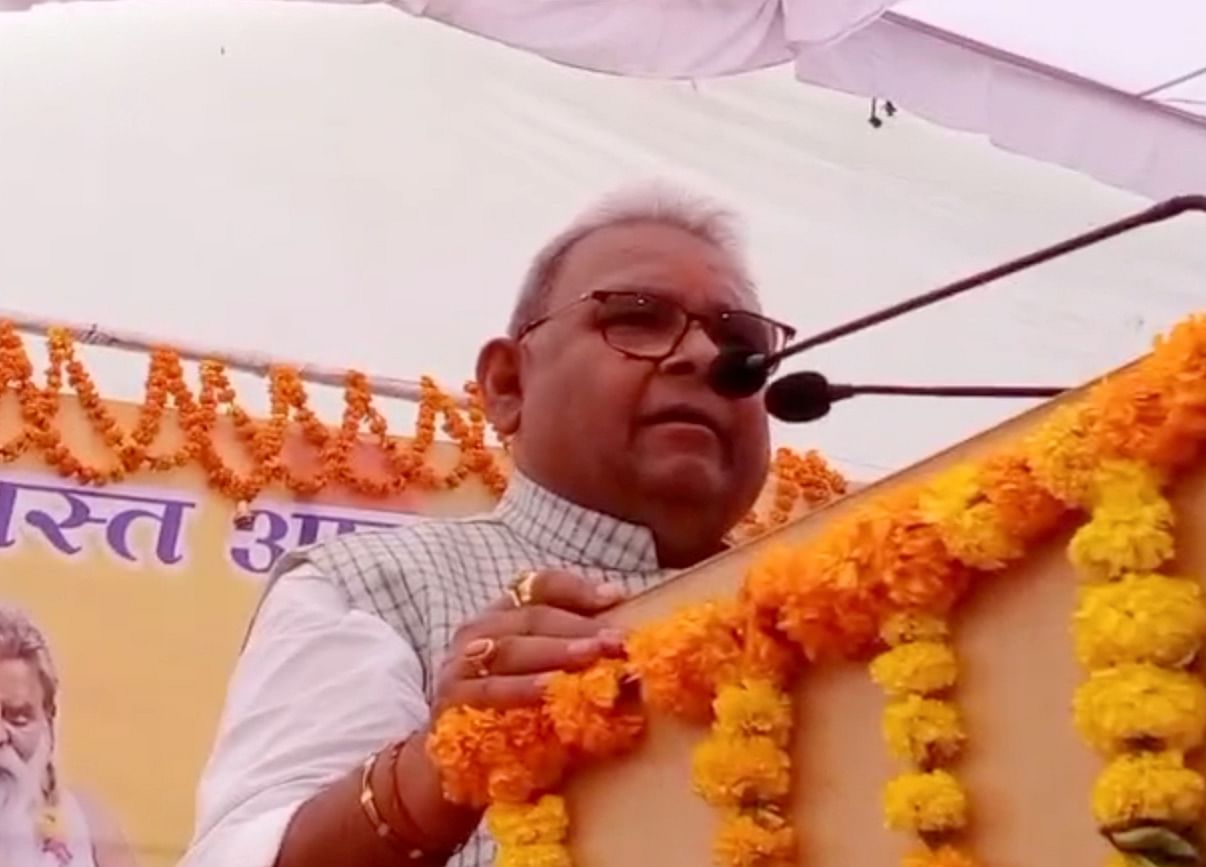 Madhya Pradesh: It takes no time to change from Sudama to Parashurama, says former minister Anoop...