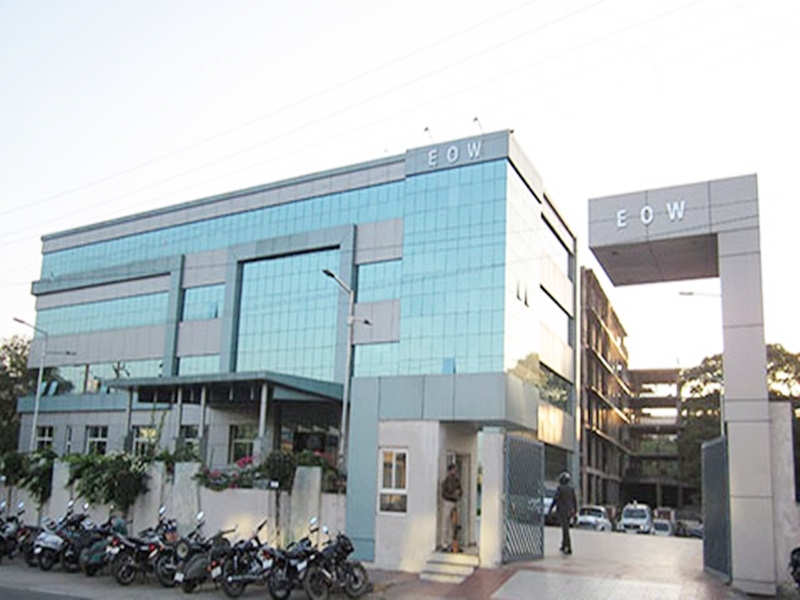 BHOPAL: In a bid to speed up probe into e-tendering scam, the Economic Offences Wing (EOW) has sent a special messenger to Union electronics and IT ministry’s CERT-In in second week of August to collect pending reports.

Later, after the EOW seized hard disc, servers and digital investigation, the agency realised that 42 tenders were tampered with between October 2017 and March 2018. “The EOW has provided complete data and other requirements to the CERT-In twice for investigation. However, the central agency is still demanding the same, said another EOW officer. The EOW had sent details to CERT-In for certification of the tampering. The agency had sent the report to EOW for further action, but officials need more information and details to incorporate it in the FIR.

Hence EOW officials asked CERT-In to provide more details of the tampering. On this, the CERT-In sought more digital and electronic device for better results. Fed up with CERT-In. A special messenger has been sent to New Delhi collect the reports.

One of the officer stated that they were unable to understand the working of CERT-In, earlier they were eager to expose the scam, but now almost after two years they had put the investigation into cold box.