In December 2017, the commission took cognisance of a media report, which stated that uterus of as many as 599 tribal women were removed due to greed.
Staff Reporter 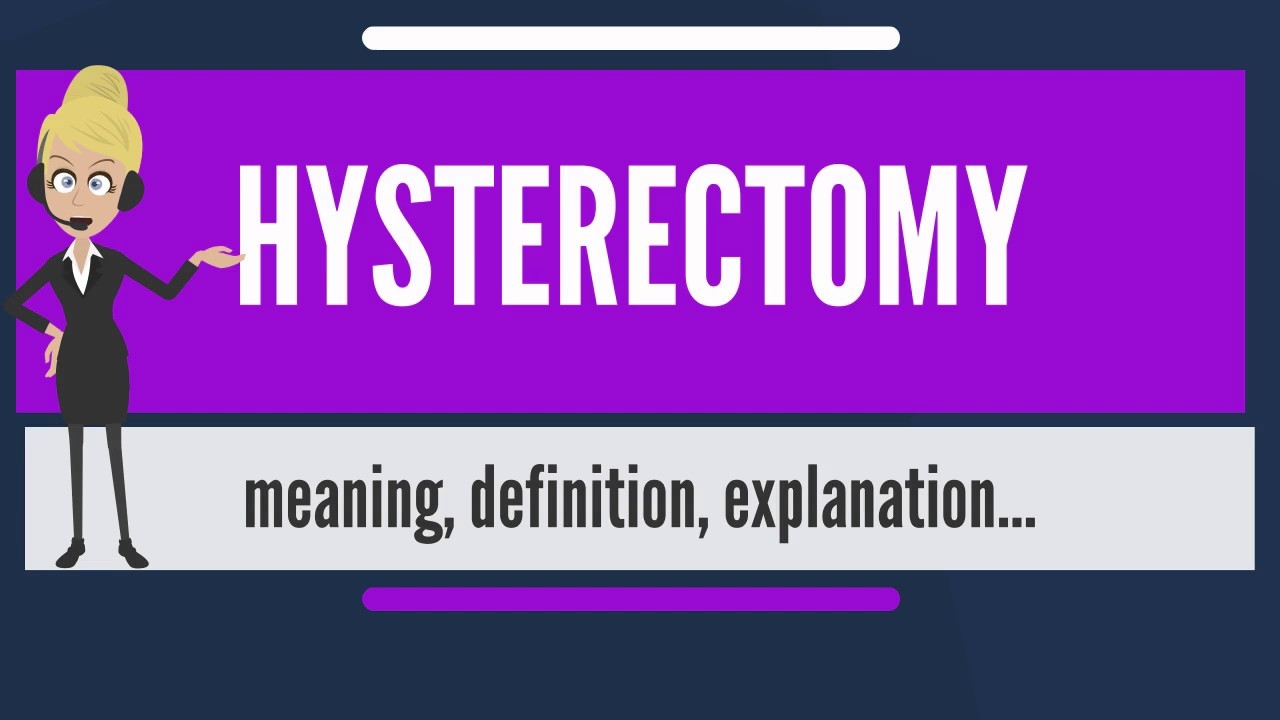 In December 2017, the commission took cognisance of a media report, which stated that uterus of as many as 599 tribal women were removed due to greed. The commission has asked the government to ensure efforts are made to see that uterus of women aged between 22 and to 35 years is not removed. In case of removal, all the protocols are followed to check any irregularity in the process.

It has also been instructed that while keeping the medical record, it should ensured that it is legible and in case the woman is poor or illiterate she and those from her family be given all the information about the process before going for the procedure.

The commission has asked police personnel to send injured person directly to hospitals for treatment and go for the formalities later. The commission’s order is related to ‘golden hour’ (treatment within first hour of accident) of road accident survivor. Commission also instructed that while conducting post-mortem related to custodial deaths, videography of process should be done. 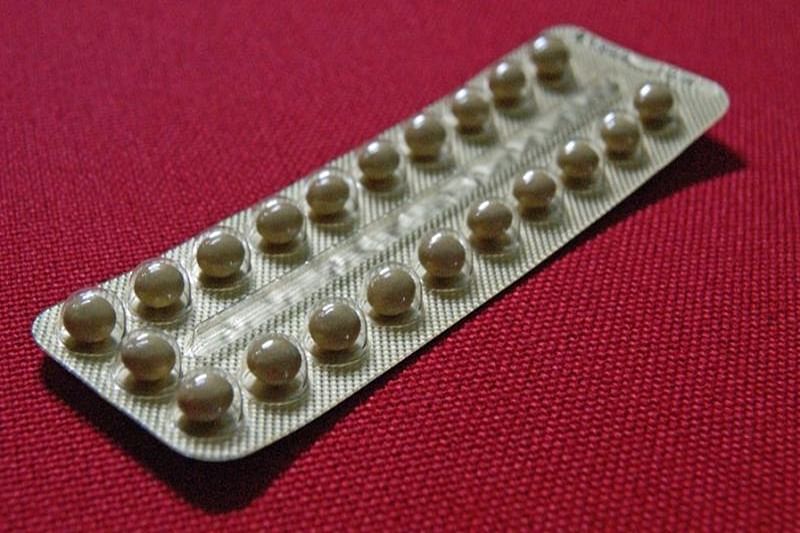