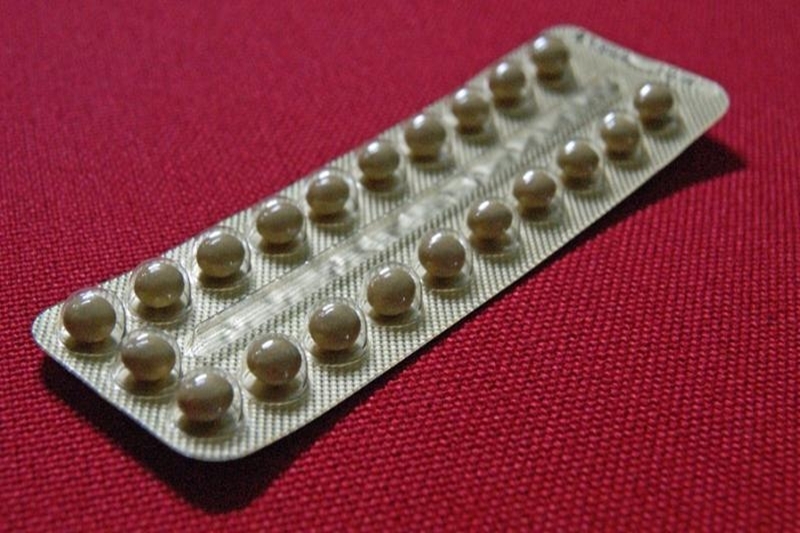 London: Widespread use of oral contraceptives has driven the fall in deaths from ovarian cancer worldwide, a major study has found, says IANS.

Deaths from ovarian cancer fell worldwide between 2002 and 2012 and are predicted to continue to decline in the US, European Union (EU) and, though to a smaller degree, in Japan by 2020, said the study published in the journal Annals of Oncology.

“The main reason for the favorable trends is the use of oral contraceptives (OCs), particularly, in the USA and countries of the EU where OCs were introduced earlier,” the study said. Decline in hormone replacement therapy (HRT) to manage menopausal symptoms and better diagnosis and treatment may also play a role, they added.

Using data on deaths from ovarian cancer from 1970 to the most recent available year from the World Health Organisation, the researchers found that in the 28 countries of the EU (minus Cyprus due to the unavailability of data) death rates decreased by 10 per cent between 2002 and 2012, from an age standardized death rate per 100,000 women of 5.76 to 5.19.

“The large variations in death rates between European countries have reduced since the 1990s when there was a threefold variation across Europe from 3.6 per 100,000 in Portugal to 9.3 in Denmark,” said lead researcher Carlo La Vecchia, Professor at University of Milan in Italy.

“This is likely to be due to more uniform use of oral contraceptives across the continent, as well as reproductive factors, such as how many children a woman has,” La Vecchia said.