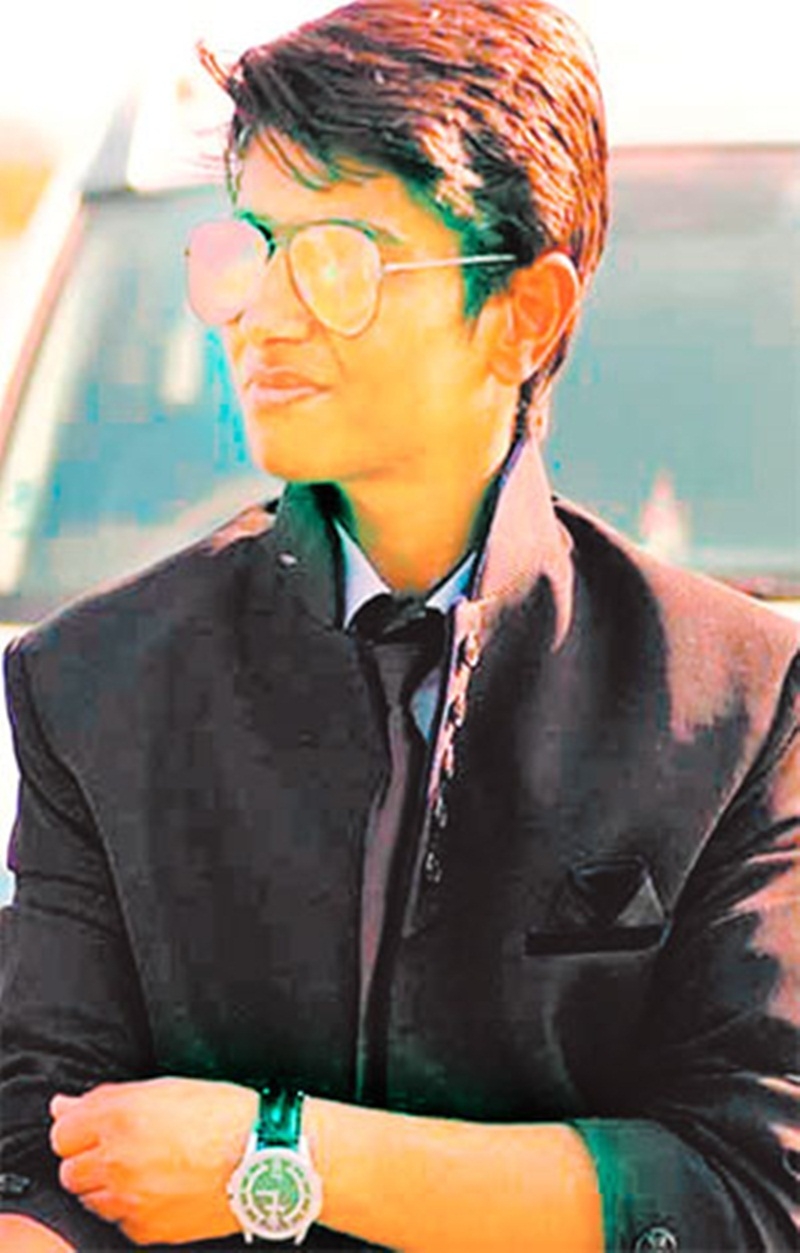 BHOPAL: A 19-year-old youth died after allegedly drowning in a swimming pool on Wednesday night at Piplani locality here. As of now, the police have registered the matter under Section 174 of CrPC and investigations are on, the police said.
According to police, the deceased identified as Chinmay Dongre, hailing from Shajapur district was a second year student of private engineering college here and used to live with his friends in a rented accommodation in Indrapuri area. He had taken admission in the swimming pool named Purshottam Gaur Tarun Pushkar in Piplani locality. On Wednesday it was his first swimming class in the swimming pool.
Due to his college hours he chose the last class in the swimming pool which is scheduled till late evening at around 9 pm.
On Wednesday, he was in the swimming class. After closure of the class, all students went out of the pool except him. When the trainers and instructors could not see him, they entered inside the pool only to find him drowning. The swimming pool staff immediately took him out of the pool and gave him Cardiopulmonary Resuscitation (CPR) which comprises pressing of chest and mouth to mouth respiration on which he didn’t respond. They then took him to a nearby hospital where the doctors declared him brought dead, added police.
According to sources his uncle who is an employee in the civic body told the police that he already knew swimming and while filling the admission form of the swimming pool, he had mentioned himself as a swimmer. It is hard for him to believe that he died of drowning.
“The police have checked the CCTV camera footages of the swimming pool, but nothing concrete could be found about how he died. His body was sent for post-mortem examinations after which his body was handed over to his family for last rites. The exact reasons could be found only after his autopsy report,” said investigating officer, assistant sub-inspector Umesh Mishra.