The above lines were recited by poet Badr Vasti of Bhopal on the concluding day of the three-day ‘Jashn-e-Urdu’ on Thursday. The recitation won huge round of applauses from the audience.

Besides that, the third day event began with personality development event for Urdu teachers. IPS, Anuradha Shankar presided over the session. It was followed by ‘Dastangoi,’ and ‘Baitbazi contest.’ A kathak dance of Aastha Dixit with her troupe was held under ‘Raqs-e-Bismil’. She presented Sufiyana Kalam in Kathak which left the audience spellbound. A prize distribution ceremony was also held. Book fair and food festival also attacked visitors here. 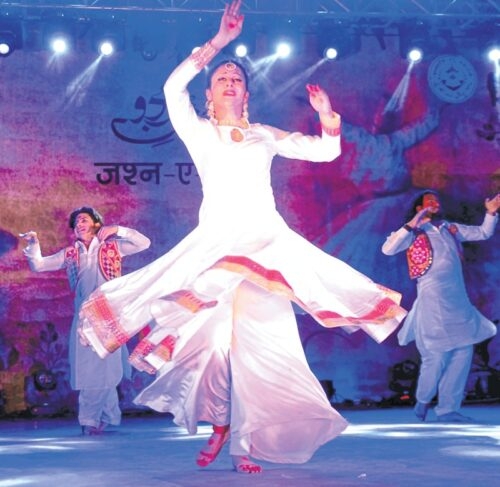