BHOPAL: Controversy erupted over the death of a 19-year-old girl under mysterious circumstances at a private hospital in Chunabhatti area on Wednesday night. Alleging murder, the girl’s kin are demanding case against the man, with whom she was living for the last two years.

Members of a Hindu rightwing- Antarrashtriya hindu parishad- have alleged that the girl was a Hindu and was abducted by the man Imran and was allegedly converted to his religion. They gathered at Hamidia Hospital, where her post-mortem was performed, and demanded Imran’s family be booked for ‘love jihad’. The girl’s kin are demanding the police to book Imran and his family for her murder.

The girl had reportedly gone missing from Jhansi around two years ago.

The girl, who was minor then, had left her home and spent two years with Imran in Delhi and in other states. She reached Bhopal a few months ago and was living with his family.

On Tuesday, Imran’s family admitted her to a private hospital, where she was being treated for some liver problem and low haemoglobin. However, she died on Wednesday night during treatment. While admitting her to the hospital, Imran’s family had mentioned her name as Tarannum.

Chunabhatti police informed that they have contacted Jhansi police as the kidnapping case was registered there. Later, the youth and his family were handed over to the Uttar Pradesh police.

Chunabhatti SHO Nitin Sharma said the body of the girl was handed over to the girl’s family and further probe into the matter will be taken up by the UP police. 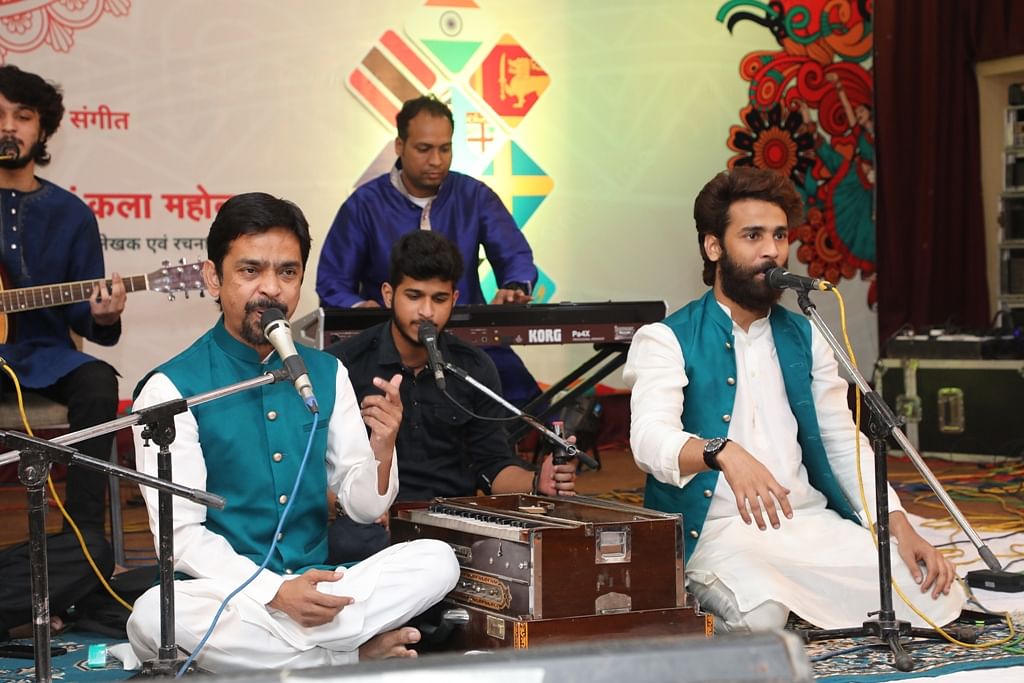