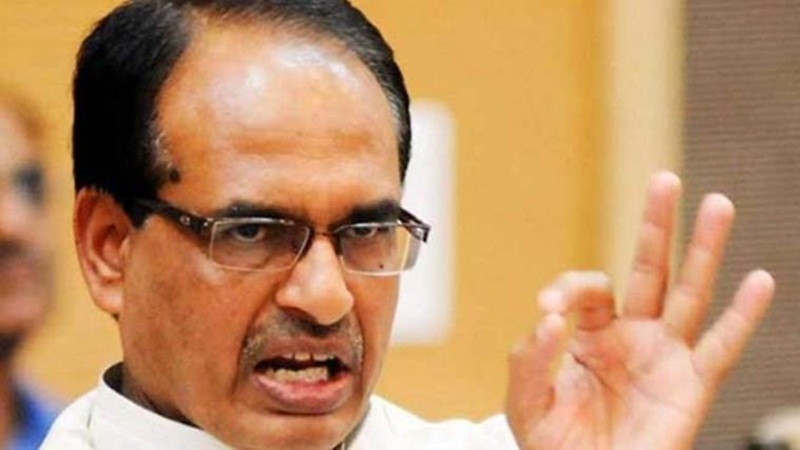 Bhopal: In the cabinet meeting held here on Tuesday, chief minister Shivraj Singh Chouhan lost his temper on a proposal saying that fifty per cent of the price of plots of land allotted to families of army men killed in hostilities and police personnel martyred in encounters with naxalites should be realised from their families. He deferred decision on the proposal and directed that it should be presented again.

Chouhan said that the proposal was ‘bogus’. “There is no question of taking even a penny from the families of the martyrs”, he said. The chief minister asked the revenue department officers to present an amended proposal providing for free allotment of land. The revenue department had proposed that 700 sq feet plots in municipal corporation areas and 1000 sq feet plots in other areas will be allotted to the families of the martyrs.

In view of the ongoing farmers’ agitation in the state, the cabinet decided to defer the allotment of land in Narayanpur village of Mandla district for the expansion of the Chutka atomic power station. Chouhan said that presently, the state was not facing any shortage of power and hence there was need to allocate additional land for the plant. The local farmers are up in arms against the power plant for quite some time.