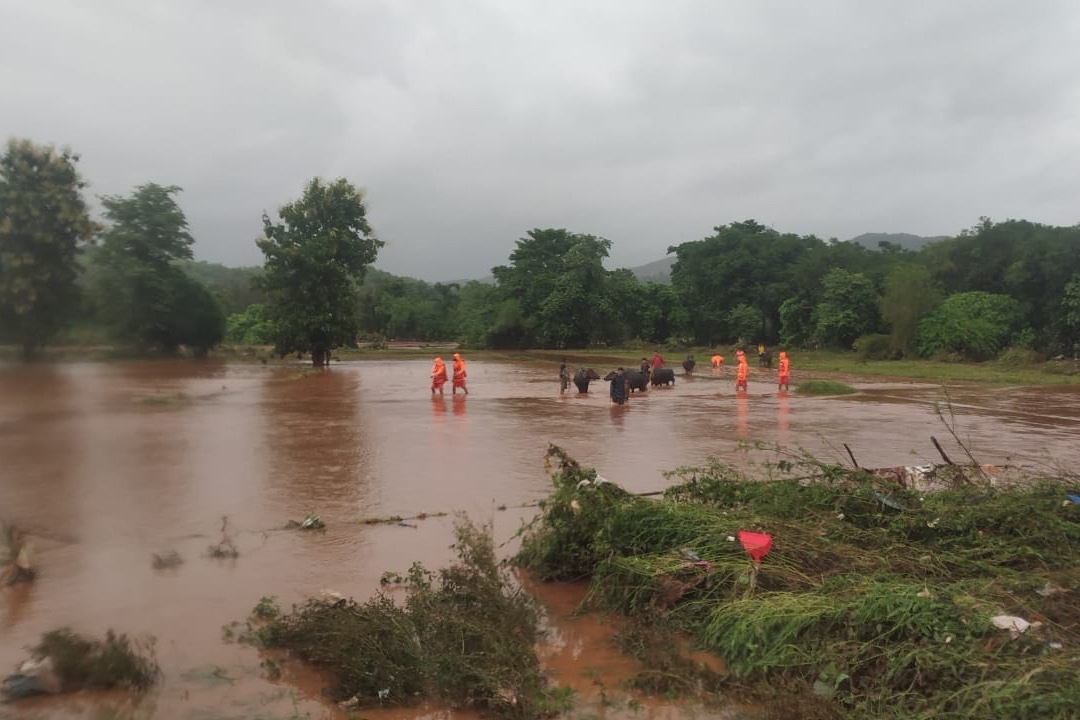 Army and National Disaster Response Force (NDRF) teams were needed to evacuate the stranded persons as the Indian Air Force helicopters were unable to fly due to inclement weather, he told Shah, the chief minister's office said.

Following his conversation with the Union home minister, teams of NDRF and Army have been rushed to the spot, it added.

Gwalior and Chambal divisions in north MP have been hit hard by rains over the last few days. At least 12 persons have died so far, according to state officials.