A team of Madhya Pradesh Commission for Child Rights visited the residential school to look into the death of a 14-year-old inmate at the hostel on January 18.

Eight washrooms, 2 functional washbasins for 104 hostellers | FP
Follow us on

A team of Commission visited the school to look into the death of a 14-year-old inmate at the hostel on January 18. The girl from Betul was studying in class nine.

Nivedita Sharma, a member of the Commission, told the Free Press that they will be sending their report, along with their recommendations, to the district collector as well as the State labour department. The CBSE-affiliated school is located on the Bhadbhada Road, about 15 km from New Market. In August last year, a boy student of the school had died by suicide.

Sharma said that the diet norms for the children staying in the hostels were not in accordance with their nutritional needs. “I found that ghee is not applied to the rotis served to the children. I fear that many of them must be malnourished,” she said.

Sharma said that the deceased girl had returned to the hostel on January 3. On January 8, she complained of vomiting. She was given an ORS and was asked to appear in an examination, which she did. On January 15, she was given one tablet by the nurse. The school authorities said that they received no complaints from here thereafter. Sharma claimed that the roommate of the girl, said that she was cured and she also had some tablets which she kept on consuming.

Apparently, the girl feared that she may be sent home if she complains of sickness. “It needs to be found out why she did not want to go to her home and from where she got the tablets,” Sharma added. 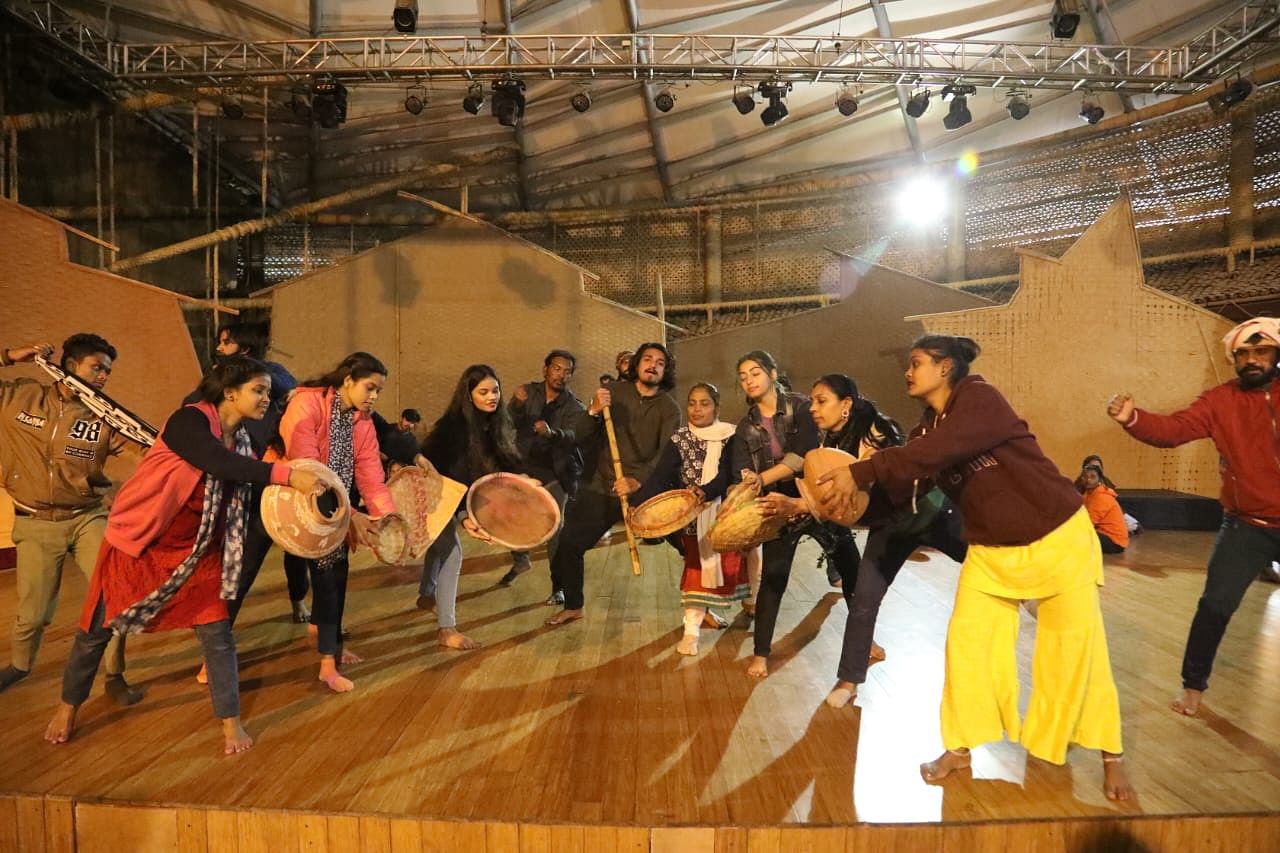