Police station incharge Arun Sharma told media that a body of a woman was found near nullaha on Monday morning. She was identified as a Shabana (24).

Bhopal (Madhya Pradesh): Gandhi Nagar police have cracked blind murder case within 12 hours of crime and have arrested accused from Gairatganj in Raisen district, said police on Tuesday. The police had announced the award of Rs 10,000 on his head.

Police station incharge Arun Sharma told media that a body of a woman was found near nullaha on Monday morning. She was identified as a Shabana (24). The police registered the case under Sections 302,201 of IPC and started the investigation.

When police started investigation, they came to know that she was living with Asif Khan who runs a chicken shop and presently unavailable.

The police launched the manhunt and got the information that he was hiding at his friend’s place in Gairatganj. The police team was formed and sent to arrest the accused. He was later produced produced in court.

The police Shabana got married to Ansar Khan and the couple have two-and-a-half-year old girl. Six months back, Shabana said she wanted to live with Asif who was the younger brother of her husband. On this, Ansar left them and migrated to other state in search of work.

The police added that Shabana suspected that Asif, who ran a chicken shop, was having relationship with the other women in the locality. This led to dispute between the two.

On Sunday, the two exchanged heated arguments. Asif killed the victim with the knife, which he used to slaughter the birds.

He dumped the body near nullah at 2 am on Monday, hoping that water current may take it away from the spot. In the morning, the passersby informed police about the body, which was sent for post-mortem. 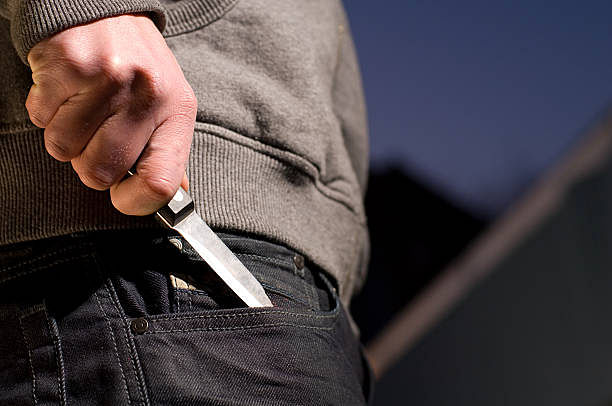