The state government had initiated the process for arranging treatment for him but he died before anything could be done.
Staff Reporter 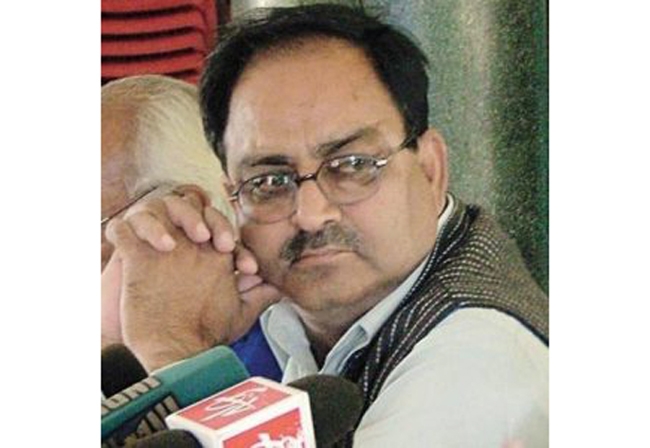 BHOPAL: A group of friends and well-wishers of social activist, late Abdul Jabbar, have launched a campaign on social media seeking assistance from the public for the family of the champion of the gas victims.

The appeal states that Abdul Jabbar passed away on November 14, after a prolonged illness. He could not afford proper treatment due to his limited means. The state government had initiated the process for arranging treatment for him but he died before anything could be done.

The appeal says that Jabbar, who had lost his parents and one of his brothers to the gas disaster, had devoted his entire life fighting for the rights of the gas victims. “Now, it is society’s turn to take care of his wife and three young children. He never accumulated money for he believed that he is the capital of society and society is his capital”, the appeal says.

The appeal carries the account details of his wife Sayra Bano for those interested in helping the family of late Jabbar.