Players from 21 countries of the world participated to collect points for the Paris Olympics 2024.

Kapil, a resident of Sehore, had taken part in the 60 kg weight category.

The IBSA Judo Grand Prix was organised by the International Blind Sports Association from May 25 to 31.

Players from 21 countries of the world participated to collect points for the Paris Olympics 2024.

Kapil has been training under the guidance of coach Praveen Bhatele since 2017 at Shree Bliss Mission for Para and Bright Institute in the state capital.

Bhatele told Free Press that apart from Kapil, two more players of the academy, Swati Sharma and Ehtesham Ali had also gone to the championship.

The chance for a medal at Paralympics has strengthened with Kapil and his team’s performance at the Grand Prix. Kapil's sister Sonali Singh Parmar has secured 187th rank or rank in UPSC. 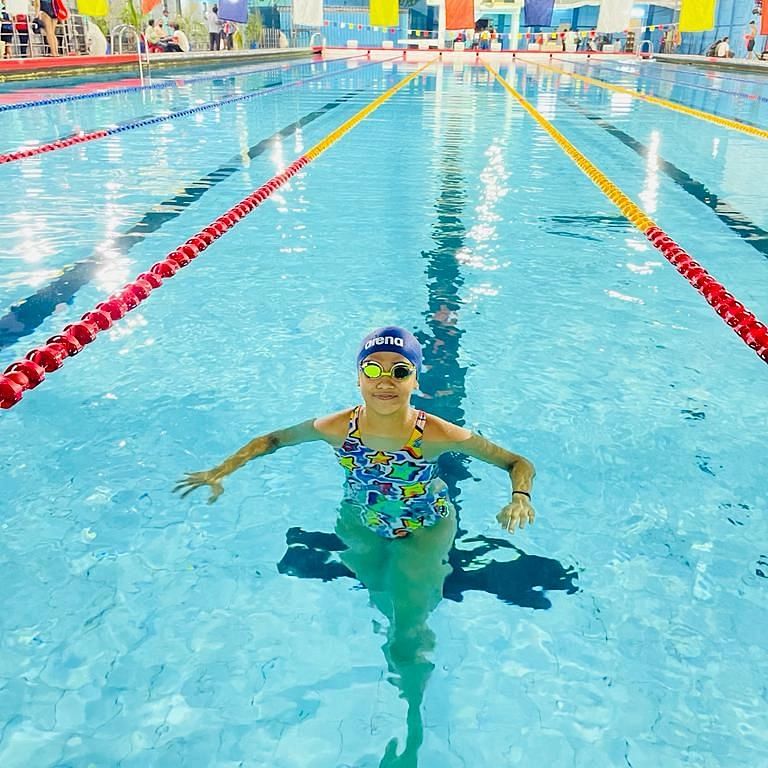