Ayyanar is primarily worshiped as a guardian deity who protects the villages from unwanted external elements and threats.
Staff Reporter 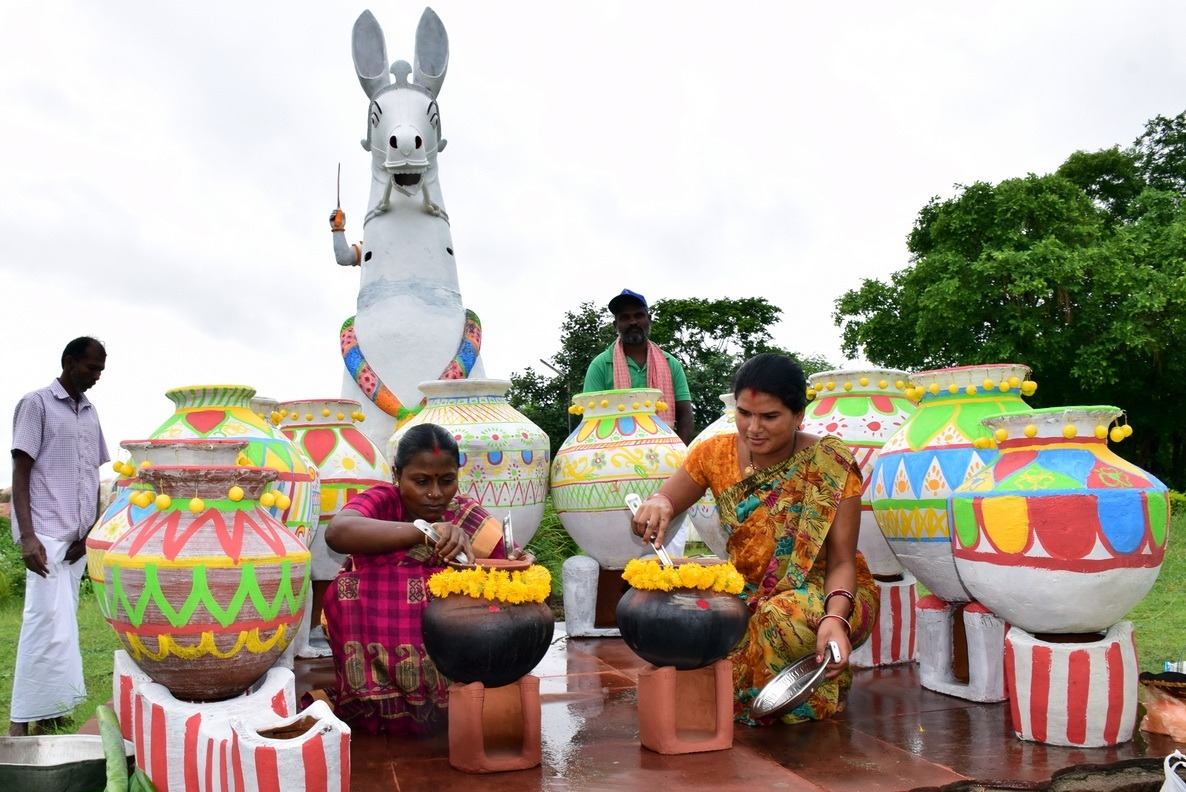 It is part of the online exhibition series – 61, which began from Thursday. The exhibit is installed in the Kumhar Para, an open air exhibition of the museum.

Ayyanar is a village God worshipped by the folk people in Tamil Nadu. He is primarily worshiped as a guardian deity who protects the villages from unwanted external elements and threats. The temples of Ayyanar are usually flanked by gigantic and colorful statues of God and his companions riding Horses and Elephants. The display of votive figures and clay idols in an Ayyanar temple reflects the social hierarchy that exists in the villages.

The Gods are ranked according to the social and economical hierarchy in the village. The Gods with the highest position are vegetarian, while those considered with lower rank are believed to be non-vegetarian. An Ayyanar temple is often not a building, but assemblages of one or more figures revered as the ancestral and local deities belonging to various groups of communities.

Museum Associate, Garima Anand Dubey said that seven artists from the village were invited by the museum to demonstrate the ritual art and to enhance and extend the span of the existing Ayyanar complex with their proficient hands, Dubey added.