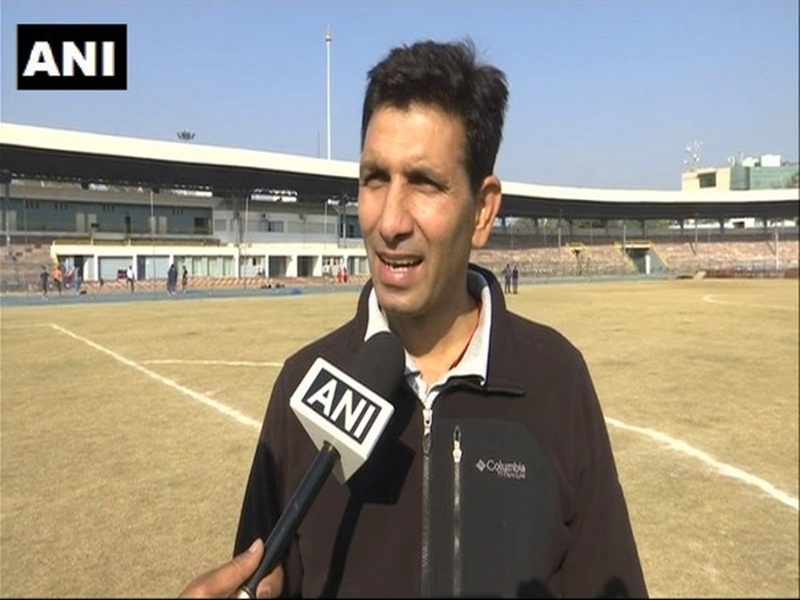 BHOPAL: State Sports and Youth Welfare minister and sports director have locked horns over pregnancy of 19-year-old national level Kayaking player of MP. On Wednesday, director gave clean chit to three officers suspended by the minister. A national-level player gave birth to a premature baby which died on Tuesday morning. Terming it as a laxity on part of officials responsible for taking care of sportspersons in hostels and during training, sports minister Jitu Patwari suspended three officials. Terming it dereliction of duty, he said that sportspersons were being denied monthly medical check up.

The incident came to fore when the girl player complained of severe stomach ache. Hostel warden took her to hospital where doctors declared that she was seven-month pregnant. The player, hailing from a nearby town, gave birth to a premature child at JP Hospital who died soon after delivery. After her parents died in an accident, the player shifted to Bhopal eight months back for a training programme at Tatya Tope stadium and lived in hostel.

Talking to Free Press, Director, Sports and Youth Welfare Department, SL Thaosen said, “The girl player is adult and no official has been suspended yet. How can the sports department be guilty if the girl is in a relationship with a boy? This did not happen during any tournament or while she was at the hostel.” He also said “The girl is an orphan and there was no one to guide her. We will organize counselling session so that such mistakes are not repeated,” he added.