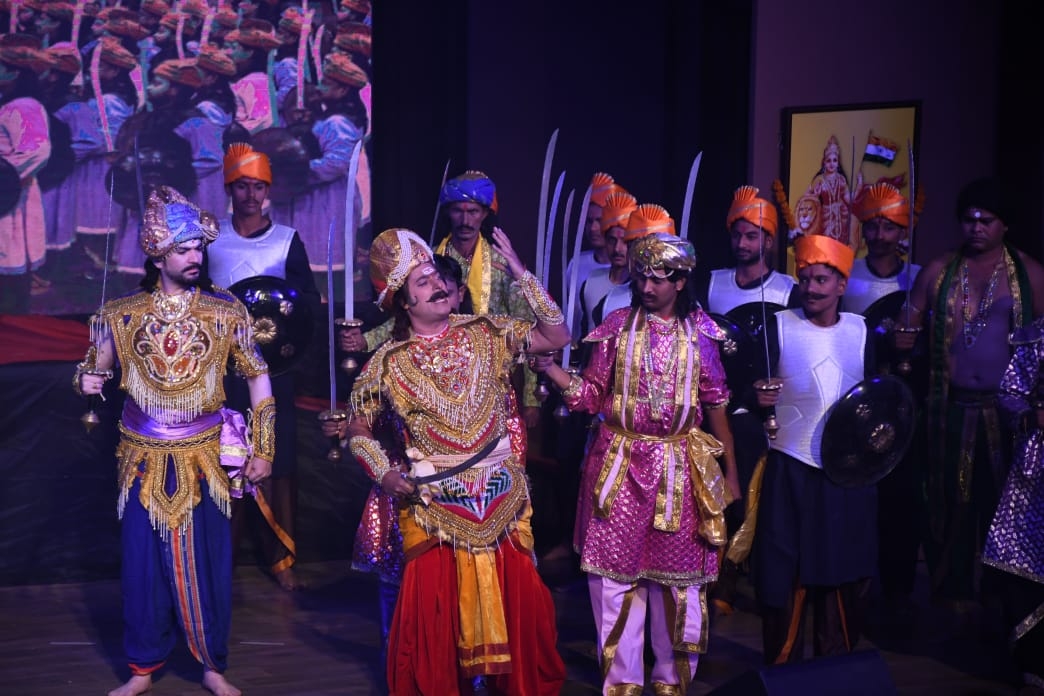 A scene from a play ‘Samrat Vikramaditya,’ being staged at the MP Tribal Museum in the city on Monday evening. |

Bhopal (Madhya Pradesh): A three-day ‘Vikramotsav 2021’ began with a play ‘Samrat Vikramaditya,’ at the MP Tribal Museum in the city on Monday evening.

Maharaja Vikramaditya Shodhpeeth, Ujjain organised the event for the first time in Bhopal. The play was presented by 85 artistes of Vishala Cultural and Lokhit Samiti, Ujjain. Sanjeev Malviya had directed the play.

The play depicts the life cycle of emperor Vikramaditya from birth to becoming an emperor. Vikramaditya was the emperor of ancient India. Often characterised as a legendary king, he is known for his generosity, courage, and patronage of scholars. Vikramaditya is featured in hundreds of traditional stories including those in Baital Pachisi and Singhasan Battisi. Many describe him as a universal ruler, with his capital at Ujjain (Pataliputra or Pratishthana in a few stories).

Around 10 songs were used in it. Most of the artistes of the play are associated with different professions like lawyers, engineers, doctors, traders, businessmen, farmers, students etc. Special effects were also used to depict war scenes in the play.

"The play was good but I found that the voices of most of the characters, including the lead character Vikramaditya, were dubbed. It was really very weird," says Anuj Verma, an audience. 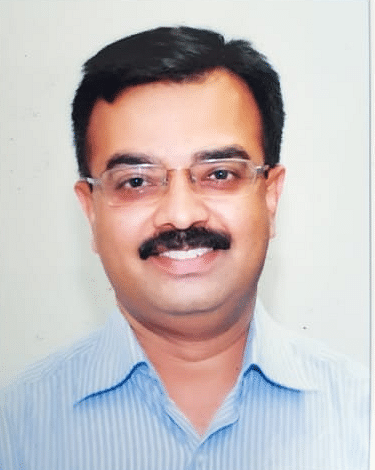