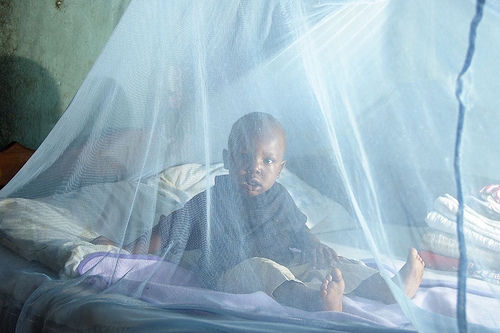 In November (2018), two deaths due to Zika virus in state capital had put the entire administration on alert. Fifty four cases were reported from state capital and even Char Imli, an up-scale area of the city, was made ‘Zika containment zone’ as precautionary measure.

Similarly, 50 cases from Vidisha, two from Hoshangabad, 21 from Sehore, 2 Sagar and 1 from Raisen were reported between September and November, 2018. Similarly, dengue, a Flavivirus and chikungunya, an Alphavirus, transmitted by Aedes mosquitoes, had also spread its tentacles in the state prompting the administration to come up with plan to check spread of disease.

An LLIN is a mosquito net impregnated with insecticide. The insecticide is cleverly bound within the fibers that make up the netting and is ‘slow released’ over a 4-5 year period. Insecticide treated nets therefore provide two levels of protection- First, as a mechanical barrier against the bites of malaria-carrying mosquitoes and second, as a means of killing mosquitoes on contact with the insecticide.