Bhind: Girl, grandma die after they come under mound of soil

The woman Kamaksha Kushwaha and girl Sandhya, 6, were digging out soil from the base of mound when it collapsed.
Staff Reporter 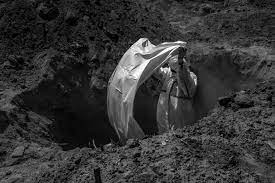 BHOPAL/BHIND: A 45-year-old woman and her granddaughter died after a mound of soil fell on them in Bhind district on Sunday. The incident occurred at about 5.30 pm in Girwasa village under Aswar police station area.

The woman Kamaksha Kushwaha and girl Sandhya, 6, were digging out soil from the base of mound when it collapsed. The duo were trapped inside the debris and died. The onlookers tried to bring them out and removed debris.

However, they died by the time they brought them out. Aswar police station incharge Nagesh Sharma said other women were present around. They spotted the incident and raised alarm. The villagers gathered around and began removing debris to bring them out. The woman and her daughter were taken to hospital where they were declared brought dead, he said. 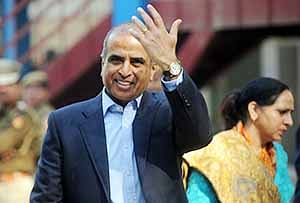