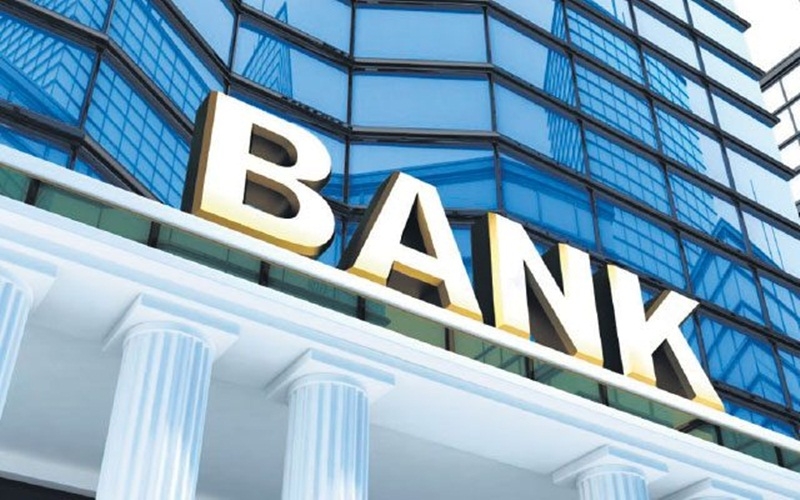 BHOPAL: Bank employees strike for unconditional mandate for the 11th bipartite wage revision and against merger affected banking business badly in Madhya Pradesh on Friday. In Bhopal bank employees of 400 bank branches and 25,000 branches of the state were on strike. Bank employees under banner of All India Bank Officers’ Confederation (AIBOC) were on strike. All India Bank Officers’ Confederation (AIBOC) called a 24-hour strike to protest against the merger of Bank of Baroda, Dena Bank and Vijaya Bank. The bank union is also demanding a clear mandate in favour of immediate wage revision for all bank officials.

Madan Jain, state secretary AIBOC, said, “We called the strike on Friday demanding full and unconditional mandate for the 11th bipartite wage revision based on a charter of demands submitted in May, 2017. No headway has been made in the process so far even after 19 months since discussion on wage revision began. Indirectly, it is step of merger of bank. It is not justified to relate pay revision to NPA.” Earlier, banks employees took out rallies for pay revision.

They assembled at Oriental Bank of Commerce, Press Complex shouting slogans in protest against merger of banks demanding 11th pay revision. The banks will remain closed on December 22 as it is the fourth Saturday of the month, and then again on December 23, which is a Sunday. Branches will open on December 24 (Monday), before closing again for Christmas on Tuesday. ATMs functioned normally as it was first day but as banks will remain closed for more days, ATMs are likely to exhausted posing problems for citizens in the festive season which will last till year end.