Balaghat: Maoists kill villager on suspicion of being police informer

The dead person has been identified as Lalu Dhurve, a resident of Malajkhand village.

Balaghat (Madhya Pradesh): A villager was killed by Maoists on suspicion of being a police informer in the forest area of Balaghat district, police said on Saturday.

The dead person has been identified as Lalu Dhurve, a resident of Malajkhand village. Maoists also took away the corpse, police said, adding that efforts are on to get the body back with the villagers' help.

Confirming the incident, Balaghat Superintendent of Police (SP) Sameer Saurav said: "A villager identified as Lalu Dhurve was shot dead by Maoists in a forest area who took the body with them. On receiving information, a team of police reached the spot and investigation is underway."

A handwritten note was found from the spot, which read that "Communist Party (Maoist) takes the responsibility of killing Dhurve." It further warned the police to stop making the local people informers by luring them with money.

Maoists also warned villagers that anyone trying to be a police informer, will meet the same fate.

It is, however, not the first such incident in Balaghat forest area, which is tribal dominated and also a Naxalite zone.

(with inputs from agency) 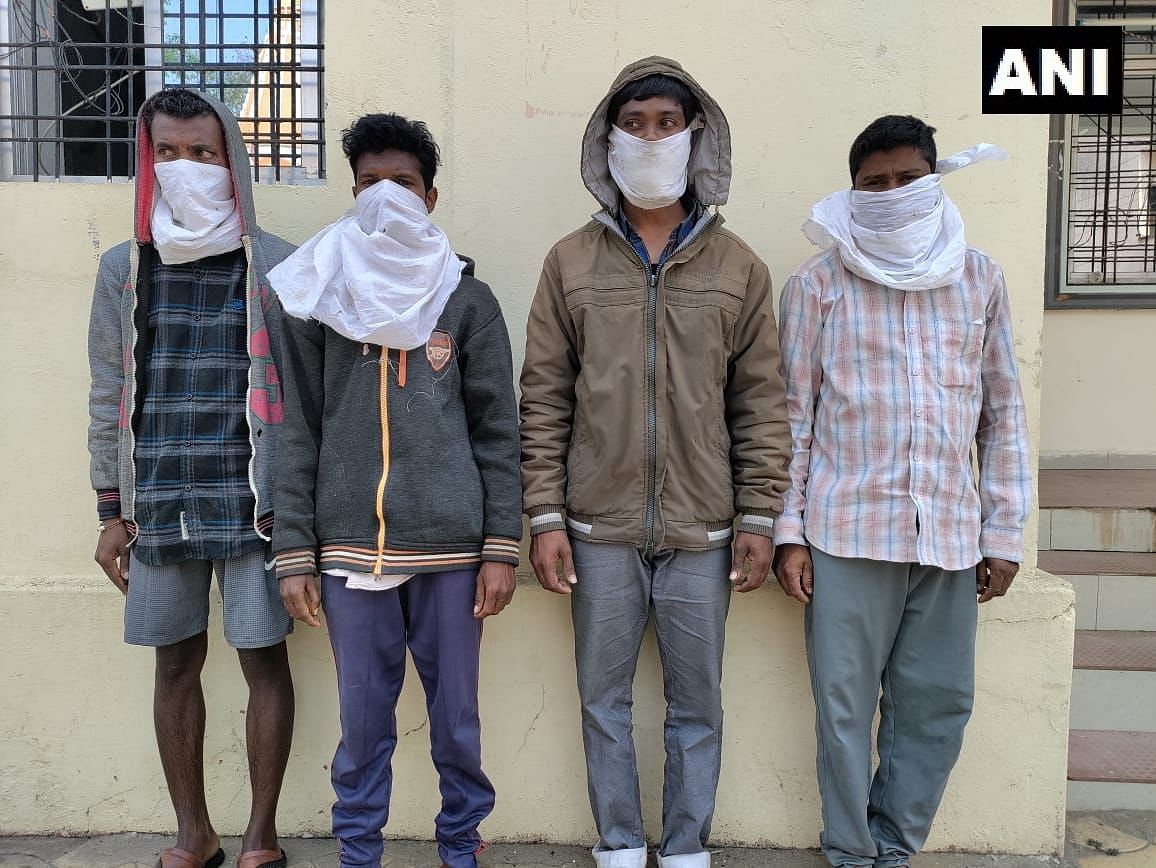 HomeBhopalBalaghat: Maoists kill villager on suspicion of being police informer