A total of 162 athletes and 84 coaches received awards in the Outstanding Award and Best Award category for their performance in national and international competitions,
Staff Reporter 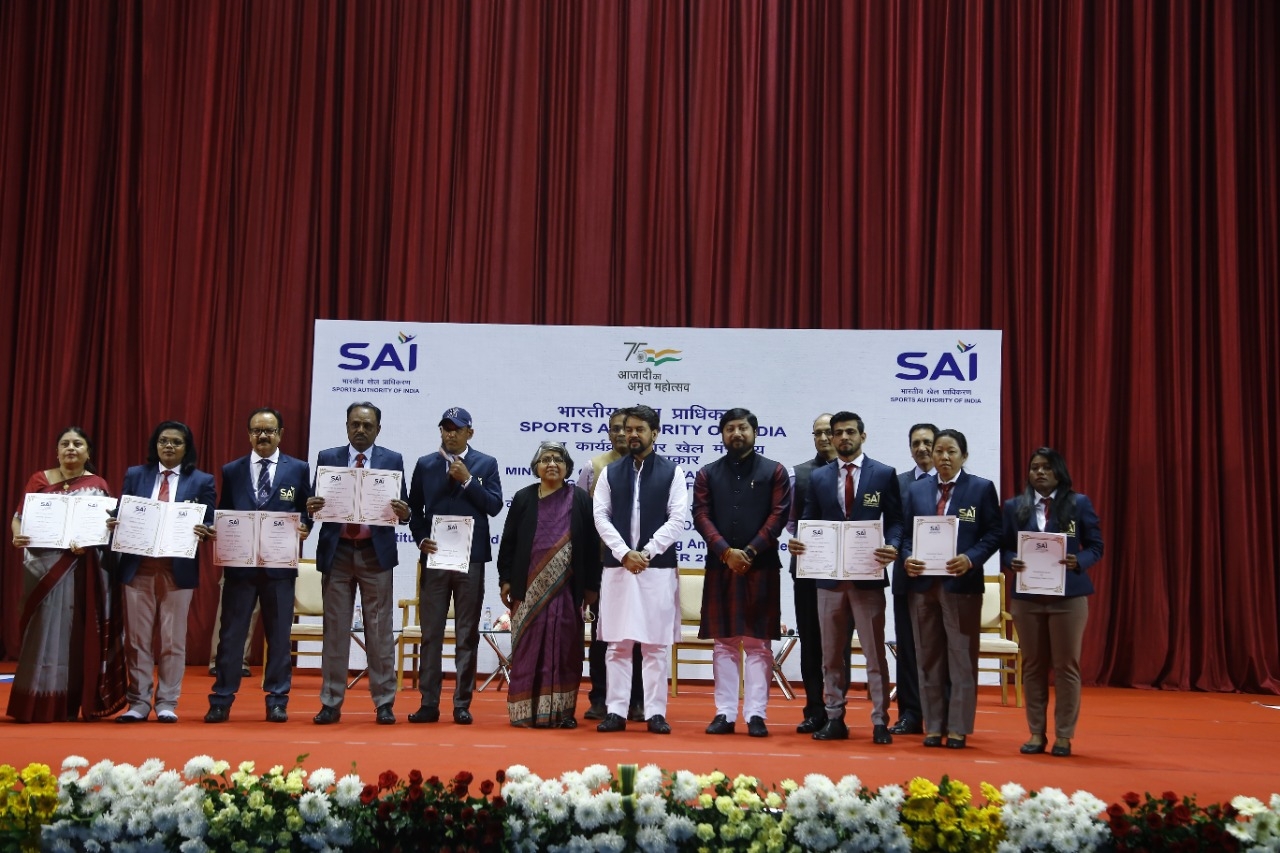 SAI Institutional Awards for athletes and coaches were given by Sports Authority of India during an event held at the Jawaharlal Nehru Stadium, New Delhi., |

A total of 162 athletes and 84 coaches received awards in the Outstanding Award and Best Award category for their performance in national and international competitions, with cash awards amounting to a total of Rs 85.02 lakh during the ceremony.

The awards acknowledged the exceptional performance of SAI athletes and coaches under the various sports promotion schemes at national and international level from 2016. The awards have been granted to the deserving candidates for years - 2016-17, 2017-18, 2018-19 and 2019-20. A total of 15 athletes and 8 coaches have been awarded from Bhopal chapter of the centre. 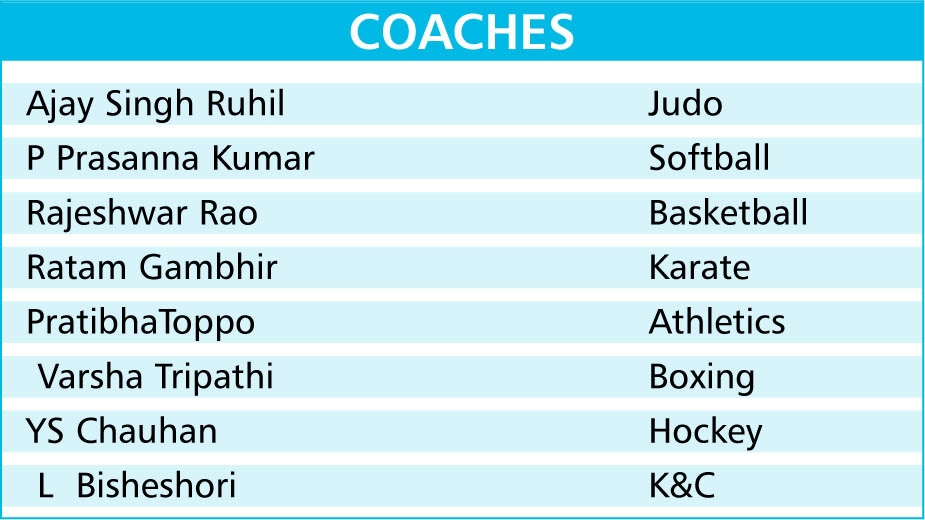 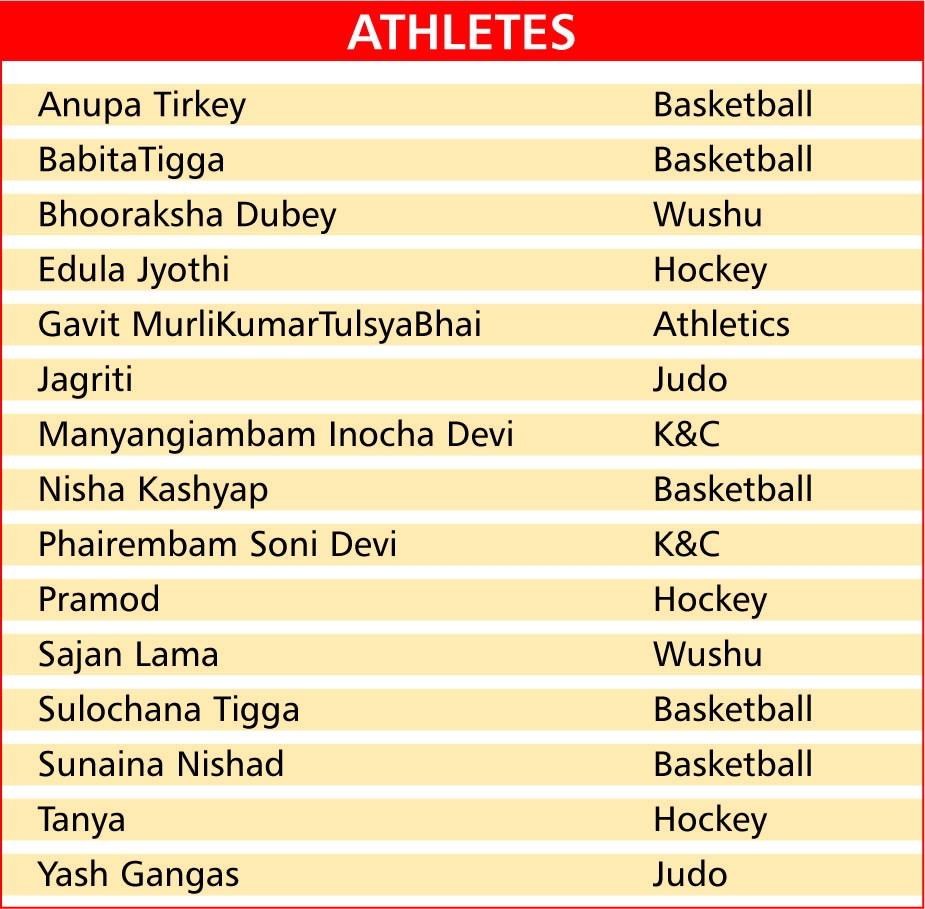 Thakur cited importance of sports being an integral part of new National Education Policy. He said, "When the sporting achievements of a student are announced in his or her school, it inspires other students to look beyond academics and include sports in their life. That is the power of an athlete. I am glad that sport has become an integral part of National Education Policy and therefore is a part of every student's life now." 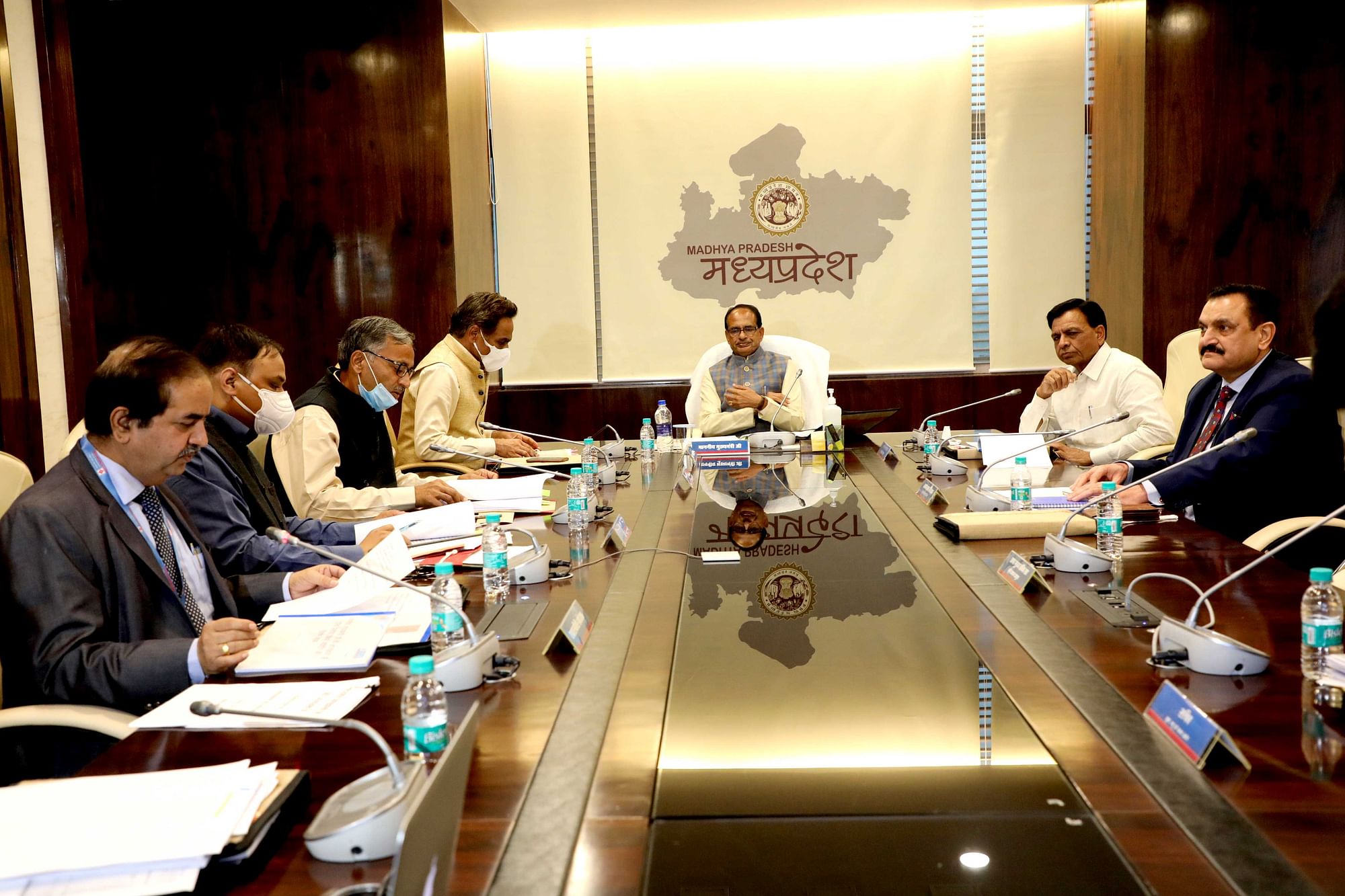