Besides the unnamed government official, no other sources have confirmed the casualties. Yemen's 1962 revolution turned the country into a republic.
IANS 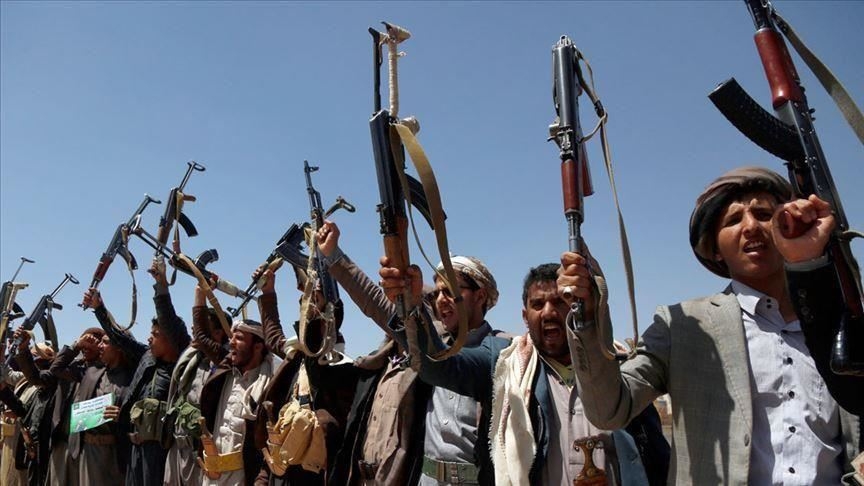 Sanna: At least six people were killed and more than 20 others injured when crowds celebrating a public holiday in the northwestern Yemeni province of Hajjah were hit by a ballistic missile launched by Houthi rebels, a government official said on Sunday.

When the attack occurred late Saturday night, hundreds of local residents and soldiers were believed to be attending an event marking the 59th anniversary of the country's 1962 revolution in a public square in downtown Midi City, which is under government control, the official told Xinhua news agency.

Besides the unnamed government official, no other sources have confirmed the casualties. Yemen's 1962 revolution turned the country into a republic.

Its anniversary is a Yemeni public holiday that falls on September 26, and this year's anniversary was marked by celebrations held in government-controlled cities and provinces.

Yemen has been mired in a civil war since 2014 when the Iran-backed Houthi group seized control of much of the country's north and forced the internationally recognized government of President Abd-Rabbu Mansour Hadi out of the capital Sanaa.

The government army recaptured Midi in 2018 after years of fierce fighting with Houthi rebels.

The Yemeni civil war has killed tens of thousands of people, displaced 4 million, and pushed the nation to the brink of starvation.