Advertisement
Home / World / Who was Navid Akfari and why was he executed?

Who was Navid Akfari and why was he executed?

Navid Afkari, an Iranian wrestler, was executed on Saturday after being convicted of stabbing a security guard to death during anti-government protests in 2018, state media said.

Why was Navid Afkari executed?

Afkari was executed on Saturday, according to Iran's state-run news agency IRNA, reported CNN. He had been sentenced to death in relation to the murder of the Iranian government's water and sewage department's security agent Hasan Turkman during the August 2018 protests in Shiraz.

Navid Afkari, 27, was executed at a prison in the southern city of Shiraz, provincial prosecutor general Kazem Mousavi was quoted as saying on state television's website.

Afkari had been found guilty of "voluntary homicide" for stabbing to death Hossein Torkman, a water department employee, on August 2, 2018, the judiciary said. Afkari's case had drawn the attention of a social media campaign that portrayed him and his brothers as victims targeted over participating in protests against Iran's Shiite theocracy in 2018. 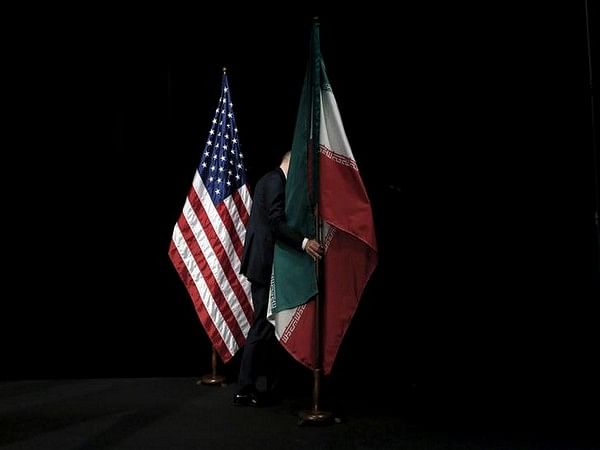 Authorities accused Afkari of stabbing a water supply company employee in the southern city of Shiraz amid the unrest. Iran broadcast the wrestler's televised confession last week. The segment resembled hundreds of other suspected coerced confessions aired over the last decade in the Islamic Republic. The case revived a demand inside the country for Iran to stop carrying out the death penalty.

The International Olympic Committee and amateur wrestling's governing body United World Wrestling (UWW) on Saturday reacted to the execution of Iranian wrestler Navid Afkari. While IOC said that it was "shocked" by the development, the UWW said that the news has left the "entire wrestling community" mourning.

"United World Wrestling has learned that the scheduled execution of Iranian wrestler Navid Afkari took place this morning in Iran," said UWW in its statement. "It is deeply upsetting that the pleas of athletes from around the world and all the behind the scene work of United World Wrestling and the National Iranian Wrestling Federation, the IOC together with the NOC of Iran did not achieve our goal. The news is devastating and the entire wrestling community mourns his death," it added.

While, the International Olympic Committee (IOC) said that it is "shocked" by the development. "In letters, Thomas Bach, the IOC President, had made direct personal appeals to the Supreme Leader and to the President of Iran this week and asked for mercy for Navid Afkari, while respecting the sovereignty of the Islamic Republic of Iran," it said in its statement.

"It is deeply upsetting that the pleas of athletes from around the world and all the behind-the-scenes work of the IOC, together with the NOC of Iran, United World Wrestling and the National Iranian Wrestling Federation, did not achieve our goal. Our thoughts are with the family and friends of Navid Afkari," it added. 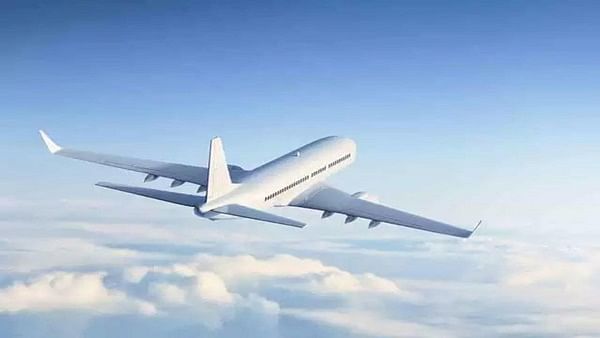