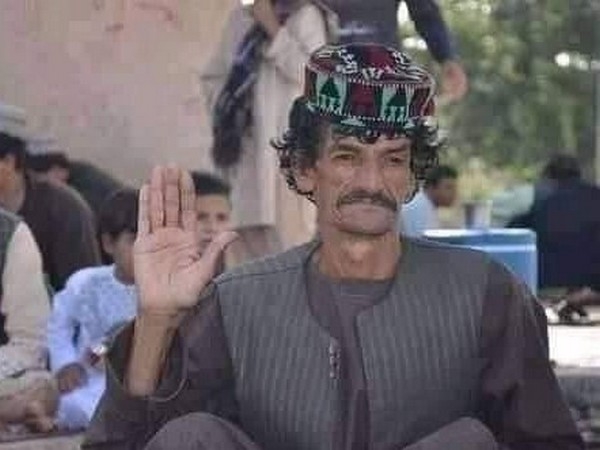 Days after reports suggested that comedian and Afghan police officer Nazar Mohammad was had been killed, the Taliban have taken responsibility for the same. Better known as Khasha Zwan, he had reportedly been taken out of his home during the night and killed. Videos purportedly taken before his death show the comedian being slapped and pushed around. He was later killed.

While his family had blamed the Taliban for the attack for quite some time, the militant group had rejected any involvement in the incident. But as outrage grew and a video of two men abusing him went viral on social media, the Taliban admitted to having played a role.

As per an AP report, Taliban spokesman Zabihullah Mujahid has now acknowledged that the two men seen in the video were members of the Taliban. The men, he added, had been arrested and would be tried.

He also alleged that the comic, from the southern part of Kandahar province, was also a member of the Afghan National Police and had been implicated in the torture and killing of Taliban. According to him, the group should have arrested the comic and brought him before a Taliban court, instead of killing him.

This incident comes amid the Taliban's ongoing offensive against security forces and civilians. Over the past few weeks, Afghanistan has witnessed a surge in violence as the Taliban has intensified its offensive with the complete pullback of foreign forces just a few weeks away.

In various videos and photos that are now circulating on social media, purported Taliban terrorists can be seen abducting girls forcefully from her homes and killing civilians mercilessly. With the pullback of foreign forces just a few weeks away, the Taliban has intensified its offensive against civilians and Afghan security forces.