HomeWorldWho is Hadi Matar, the 24-year-old who attacked Salman Rushdie?

Who is Hadi Matar, the 24-year-old who attacked Salman Rushdie?

Hadi Matar, 24, being led away by police in the aftermath of his attack on author Salman Rushdie | Twitter

Salman Rushdie, whose novel The Satanic Verses drew death threats from Iran’s leader in the 1980s, was stabbed in the neck and abdomen Friday by a man who rushed the stage as the author was about to give a lecture in western New York.

What do we know about him?

He reportedly posted a picture of former Iranian Supreme Leader Ayatollah Khomeini on his Facebook page.

Khomeini was the Iranian Supreme Leader who, in 1989, after the publication of The Satanic Verses, issued a fatwa against Salman Rushdie.

On his social media accounts, Matar expressed viewpoints sympathetic to the cause of Iran's Islamic Revolutionary Guard (IRGC). Investigators reportedly found images of Iranian commander Qassem Solemani, who was assassinated in 2020, in a cell phone messaging app belonging to Matar.

Matar is of Lebanese origin. Lebanon, incidentally, is the home base of Iranian-backed militant group Hezbollah. He was carrying a fake license using a name evoking that of a killed Hezbollah militant.

Conservative news outlets in Iran have praised his attack.

The investigation against Matar is being led by the New York State Police, with assistance from the Federal Bureau of Investigation and the Chautauqua County district attorney. 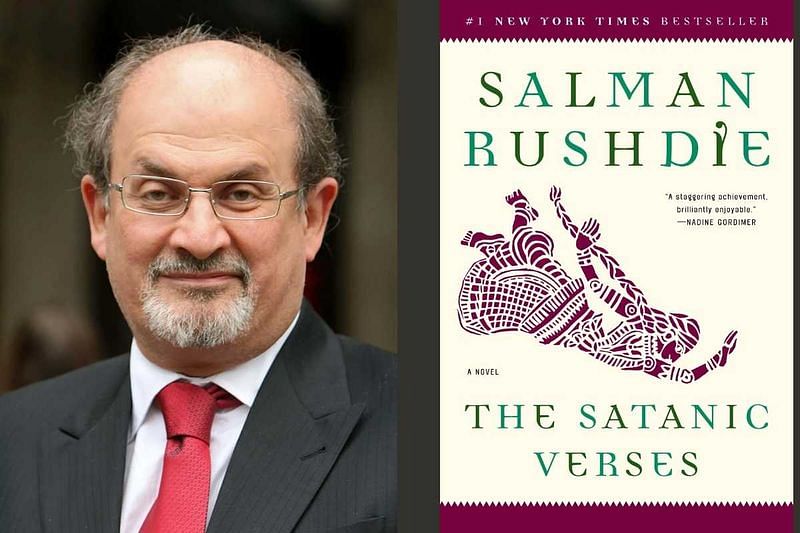