HomeWorldVladimir Putin Birthday Special: All you need to know about the regular Indiana Jones

Vladimir Putin Birthday Special: All you need to know about the regular Indiana Jones

While in 2015, Putin celebrated his 63d birthday at a hockey rink in Sochi’s ‘Shayba’ sports palace. Russian singer Denis Maydanov then performed for the president, while hockey fans raised banners with the words “For faith, for the tsar!” and chanted “Happy birthday!”

Let's look at the Russian leader's highlights throughout his life:

Born on Oct. 7, 1952, Vladimir Putin grew up in a communal apartment block (pictured) in Leningrad, now St. Petersburg, the Russian city ravaged by World War II. He shared the fifth-floor walk-up with his parents and two siblings.

He married Lyudmila Putina in 1983, and the couple had two daughters: Maria and Katerina Putina. The children went to school under assumed names for security reasons. In April 2014, Putin and his wife separated after 31 years of marriage. Although he was an atheist as a child, Putin turned to church after two major accidents during the 1990s - his wife's car accident and a house fire. Now he is a devout member of the Russian Orthodox Church. 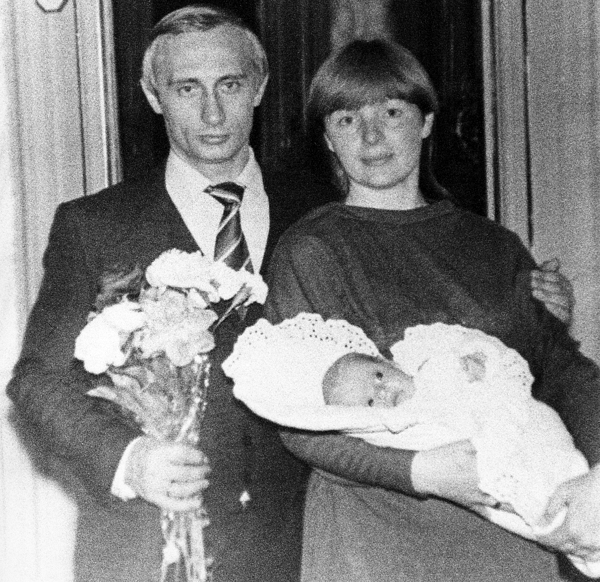 The Russian President is a dog lover. He named his Bulgarian shepherd dog, Buffy, after holding a nationwide naming contest. His other dog is an Akita Inu named Yume. Most of his pets were gifted to him, including a goat Skazka, a dwarf horse named Vadik and even a Siberian tiger cub.

After a stint at law school, Putin joined the KGB (main security agency for the Soviet Union until its collapse in 1991), rising to the rank of Lieutenant Colonel. During that period, he was posted to East Germany and monitored foreigners and consular officials in the main intelligence office there.

“If I’m being honest, it’s not always that I even check the contents of the package, and I often pass them on to various storage spaces,” Putin said in an answer to a question about the kinds of gifts he likes to receive.

Recent leak of the dubbed the Pandora Papers, the 12 million files constitute the biggest such leak in history, has put the Russian leader in news again.

Russian President Vladimir Putin and Jordan's King Abdullah II bin Al-Hussein are among some 35 current and former leaders linked to the files.

Both have issued statements saying they have done nothing wrong.