The number of COVID-19 cases in the US surpassed the 2 million mark on Thursday, according to the Johns Hopkins University.
FPJ Web Desk 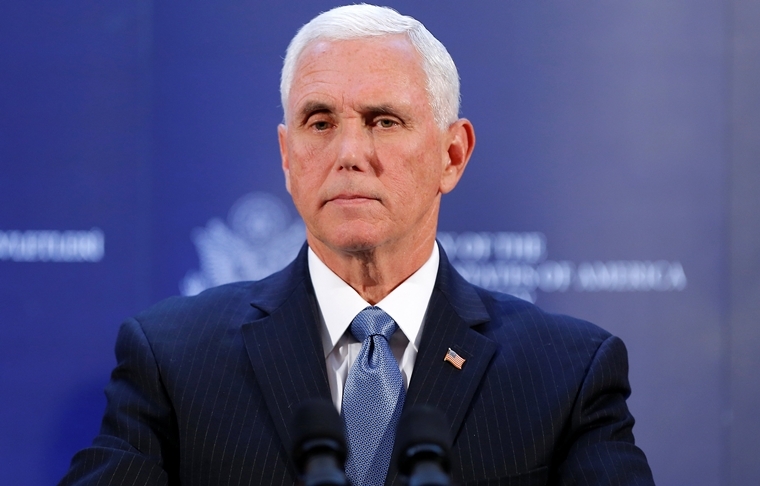 Ahead of the US elections scheduled for November, Vice President Mike Pence shared a picture of Donald Trump’s re-election campaign staff. He wrote, "Stopped by to see the great men and women of the Trump-Pence Team today!. Thank you for all of the hard work, keep it up!"

According to reports, the picture was from the campaign's Arlington, Virginia, office, and showed a group of people exceeding the limit of 10 (as per Virginia’s phase 1 COVID-19 guidelines), not wearing masks, including Pence. This isn’t the first time Pence has flouted norms amid the ongoing pandemic. In April he was spotted without a mask while touring the Mayo Clinic medical facility. He later told Fox News, "I didn't think it was necessary but I should have worn the mask at the Mayo Clinic."

The number of COVID-19 cases in the US surpassed the 2 million mark on Thursday, according to the Johns Hopkins University.

As of Thursday morning, the overall number of cases stood at 2,000,464, the University's Center for Systems Science and Engineering (CSSE) revealed in its latest update.

Meanwhile, the national death toll from the disease rose to 112,924, it added.

The two tallies currently accounts for the highest in the world, making the US the worst-affected by the global pandemic.

Other states with over 100,000 cases include New Jersey, California, Illinois, and Massachusetts, the CSSE data showed.

According to The Washington Post, since the start of June, more than a dozen US states, including Texas and California, have recorded their highest-ever seven-day average of new COVID-19 cases, partly caused by the protests against police brutality. 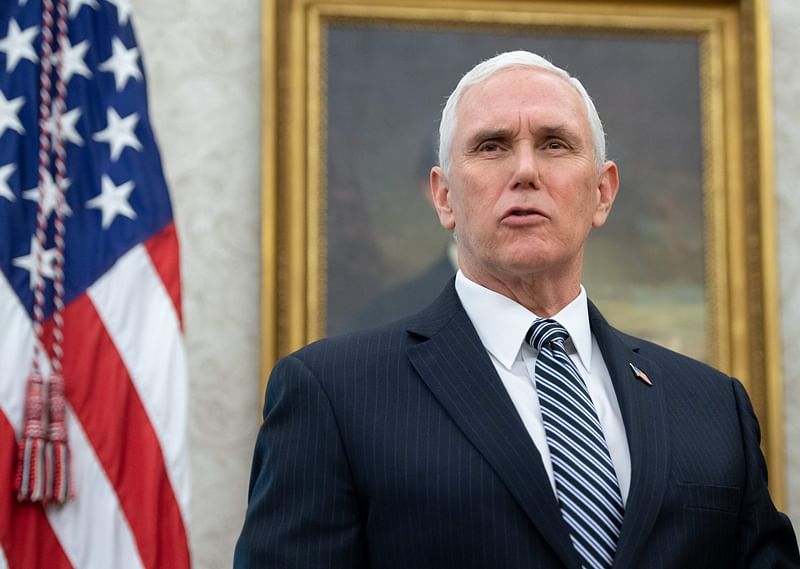