US urges countries to make law over access to Tibet 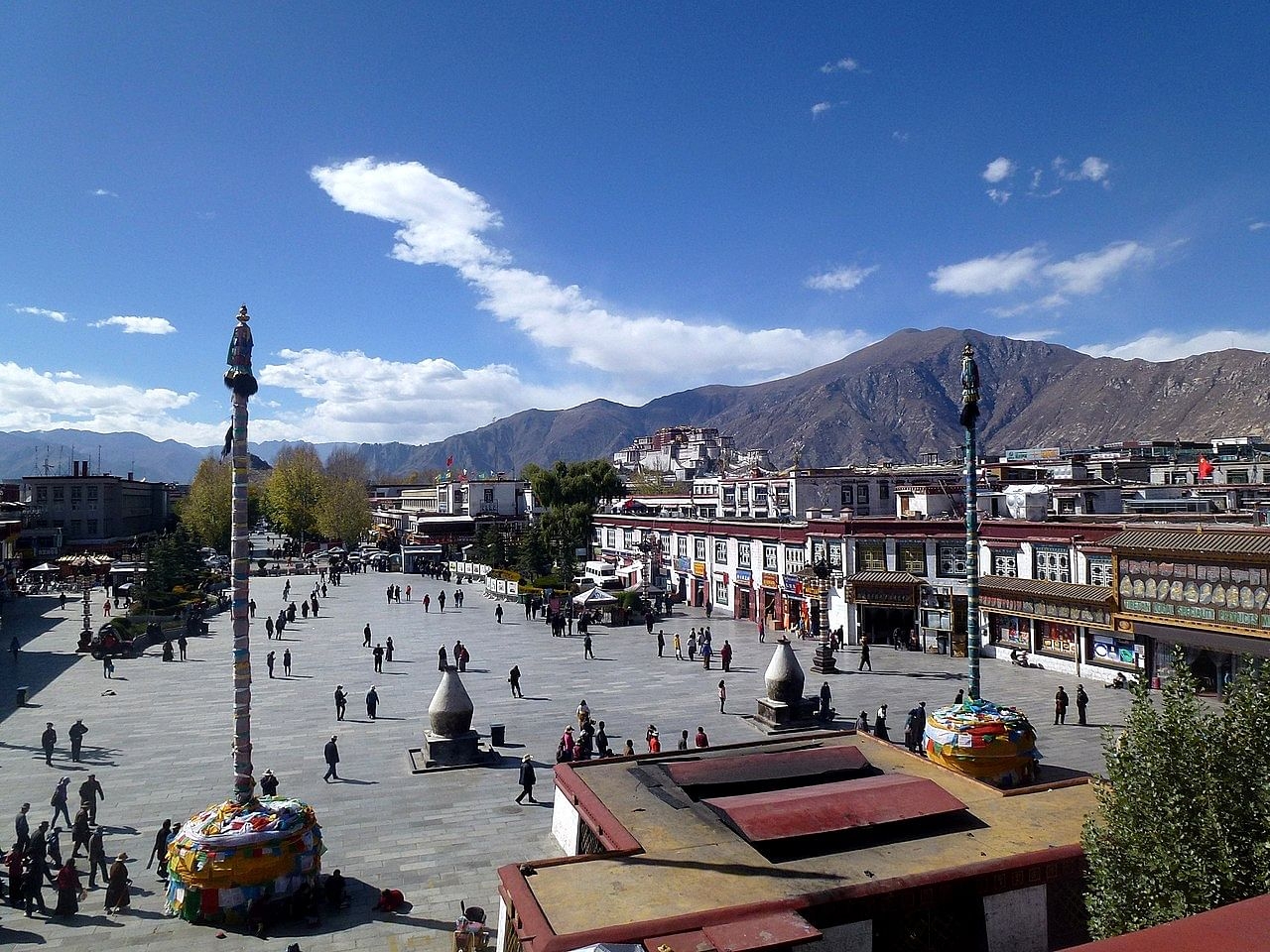 Washington: Slamming China for its alleged repressive regime in Tibet, a top American diplomat has urged other countries to pass their own versions of a US law that calls for denying access to the US for Chinese officials known to be involved in restricting visits to the remote Himalayan region.

Robert A Destro, Special Coordinator for Tibetan Issues, on Friday (December 4) said that together with partners around the world, the US has and will continue to call on China to provide unhindered access to foreigners travelling in Tibetan areas, including for diplomats and journalists, just as other countries give Chinese diplomats, journalists and citizens access to their respective countries.

"The US adopted the Reciprocal Access to Tibet Act to press for greater access and transparency. Today, I call on our like-minded friends and partners to pass their own versions of the Act," he said in his remarks at a virtual event: "Religious Freedom in Tibet: The Appointment of Buddhist Leaders and the Succession of the Dalai Lama."

The Act, signed into law by President Donald Trump in December 2018 calls for denying access to the US for Chinese officials known to be involved in restricting visits to Tibet.

The 85-year-old Dalai Lama fled to India in 1959 following a crackdown on an uprising by the local population in Tibet. India granted him political asylum and the Tibetan government-in-exile is based on Dharamsala in Himachal Pradesh since then.

China views the 14th Dalai Lama as a "separatist" working to split Tibet from China.

Destro said it is no accident that the Chinese Communist Party claims the right to direct the selection of the next Dalai Lama, and through that process to remake or in its words to "Sinicize" Tibetan Buddhism in its own Communist image.

"Nor is it a surprise that the Chinese Communist Party is ramping up its efforts to eliminate Tibetan language and culture. It's doing precisely the same thing with our Uyghur and Kazakh Muslim brothers and sisters in Xinjiang, and in its efforts to replace the teachings of Jesus and the Prophets with the state-inspired drivel of a 'patriotic' church," he alleged.

"This is what information warfare looks like. In all it says and does, the Chinese Communist Party aims to control not only the information landscape, but the very thoughts of all whose perspectives and approaches to life in community differ from those of the Communist Party," he alleged.

"Consider the case of the Panchen Lama? It's no accident that he was abducted when he was six years old. What better way to Sinicize Tibetan Buddhism by installing their own pliable and fake replacement who would promote the Communist Party and weaken Tibetan Buddhist individuality, while Sinicizing the real Panchen Lama from youth, relegating his traditional roots to what Leon Trotsky derisively called, "the dustbin of history" he said.

Unfortunately, Tibetan Buddhists are not alone, the American diplomat said.

"The Communist Party feels so threatened by faith in something other than the Party that its leaders are bent on controlling all aspects of religion, from the selection of Catholic bishops and the training of monks, to the content of scripture and the succession of Buddhist spiritual leaders," he said.

"Driven by a need to control anyone or anything that exists independent of the Party, Communist Party officials use force, intimidation, censorship, and coercion to shape both the medium and the message," he alleged.

He also alleged that the Communist Party forces Chinese citizens into "re-education" and slave labour camps, threatens the families of regime critics, censors the brave scientists who sought to warn the world about COVID-19, and corrupt the short-sighted around the world with their bribes. And the Communist Party have the audacity to complain that we are interfering in their internal affairs."

The United States, he said, is committed to helping Tibetans safeguard their way of life - not just in Tibet but also in India, Nepal, Bhutan and everywhere that it flourishes.

"Within a day of announcing my appointment, China's Ministry of Foreign Affairs criticised the US for interfering in China's internal affairs, as if Tibetan Buddhism belongs to China. It doesn't. Tibetan Buddhism belongs to Tibetans and to its adherents everywhere. If our commitment to human rights means anything, it is our collective duty to bring attention to this unfolding tragedy - for Tibetans' sake and for our own," he said.