Earlier this year, a lower court judge refuted to an American request to send Assange to the US over spying charges for WikiLeaks' publication of secret military documents a decade ago.

London: The US government on Wednesday is set to ask Britain's High Court to overturn a judge's decision that WikiLeaks founder Julian Assange should not be extradited to the United States for facing espionage charges.

Earlier this year, a lower court judge refuted to an American request to send Assange to the US over spying charges for WikiLeaks' publication of secret military documents a decade ago.

District Judge Vanessa Baraitser refused Assange's extradition on health grounds, saying that he was likely to commit suicide if kept inside harsh US prison conditions. However, she dismissed defense arguments that Assange faces a politically motivated American prosecution who would overrule free-speech protections and affirmed that the judicial system in the US would ensure him a fair trial.

US authorities' lawyers have been given the permission to appeal. At an earlier hearing they questioned the psychiatric proof in the case and said that the WikiLeaks founder does not meet the threshold of being "so ill" that he cannot resist harming himself.

Assange, who is kept at London's highly secured Belmarsh Prison, is expected to attend the two-day hearing by video link. The two judges hearing the appeal, which includes the country's most senior judge, Lord Chief Justice Ian Burnett, are not expected to give their ruling for several weeks.

Even that is unlikely to put an end on the epic legal tussle, as the losing party can still appeal in the U.K. Supreme Court.

U.S. prosecutors have held Assange on 17 espionage charges and one charge of computer misuse for WikiLeaks' publication of thousands of leaked military and diplomatic documents. These charges carry a maximum imprisonment of 175 years.

Lawyers for Assange argue that he was fulfilling his duties as a journalist and is entitled to First Amendment freedom of speech protections over publication of documents that exposed the wrongdoings of U.S. military in Iraq and Afghanistan. 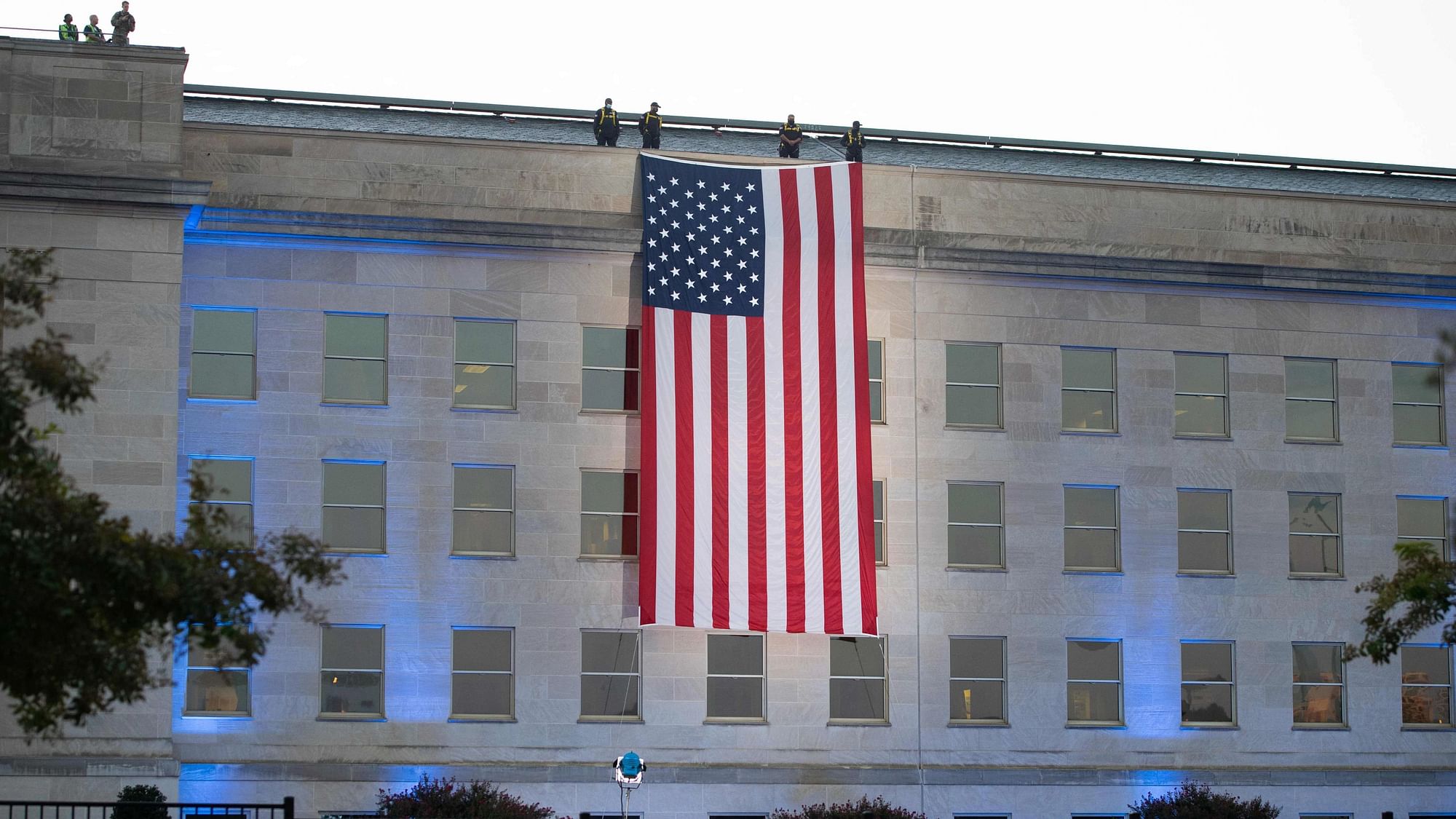