The trade suspension bill would allow the United States to enact higher tariffs on Russian imports, while the bill banning Russian oil would codify into law an executive order that President Joe Biden signed

The U.S. Senate will vote on Thursday to ban the importation of oil with Russia and end normal trade relations with the country in response to the atrocities in Ukraine during the monthlong Russian siege.

“It's a big, big deal that we are finally getting them done," Schumer said. “Now, I wish this could have happened sooner, but after weeks of talks with the other side, it's important that we have found a path forward."

The trade suspension bill would allow the United States to enact higher tariffs on Russian imports, while the bill banning Russian oil would codify into law an executive order that President Joe Biden signed.

There is overwhelming support for suspending preferential trade treatment for Russia.

But Sen. Rand Paul, R-Ky., has objected to speedy consideration of the bill over concerns that its language on who can be sanctioned for human rights abuses is too broad, leaving it ripe for abuse.

He blocked a request for a voice vote on the bill, which requires consent from all 100 senators. Schumer opted to let senators work it out rather than chew up floor time to overcome the filibuster.

Sen. Ben Cardin, D-Md., said, practically speaking, the impact of the delay on the trade bill is minimal “because there’s virtually no trade right now coming in from Russia.” Still, he said passage is important.

“We’ve made good progress. … I’m hopeful that we will be able to get something today,” said Sen. Mike Crapo (Idaho), the top Republican on the Finance Committee, who has been involved in the talks.

Sen. Ben Cardin (D-Md.), who has also been leading the negotiations, said he was “hopeful we have a path forward.”

Both bills previously passed the House but ran into roadblocks in the Senate. Republicans blocked quick passage of the House-passed trade bill, unless the oil ban bill also moved through the Senate.

Senators have been under pressure to try to move the Russia package before they leave for a two-week break as Russia continues its invasion of Ukraine. Because the Senate is expected to make changes to both the trade legislation and the oil ban bill, both would need to go back to the House for second votes before being sent to President Biden’s desk.

The House also passed the oil ban about a month ago. The bill would codify restrictions on Russian oil that Biden has already put in place through executive action.

Schumer said Putin needed to be held accountable for what he said were war crimes against Ukraine. He also said Putin was guilty of genocide.

“Formally revoking normal trade relations with Russia is precisely the right thing for the Senate to do because it will land another huge blow to Putin’s economy,” Schumer said. “It’s a key part of any strategy for holding Putin accountable for his savage attacks on innocent civilians.”

The US is banning all Russian oil and gas imports and the UK will phase out Russian oil imports by the end of 2022.

The EU, which gets a quarter of its oil and 40% of its gas from Russia, says it will switch to alternative supplies and make Europe independent from Russian energy "well before 2030".

Germany has put on hold permission for the Nord Stream 2 gas pipeline from Russia to open. 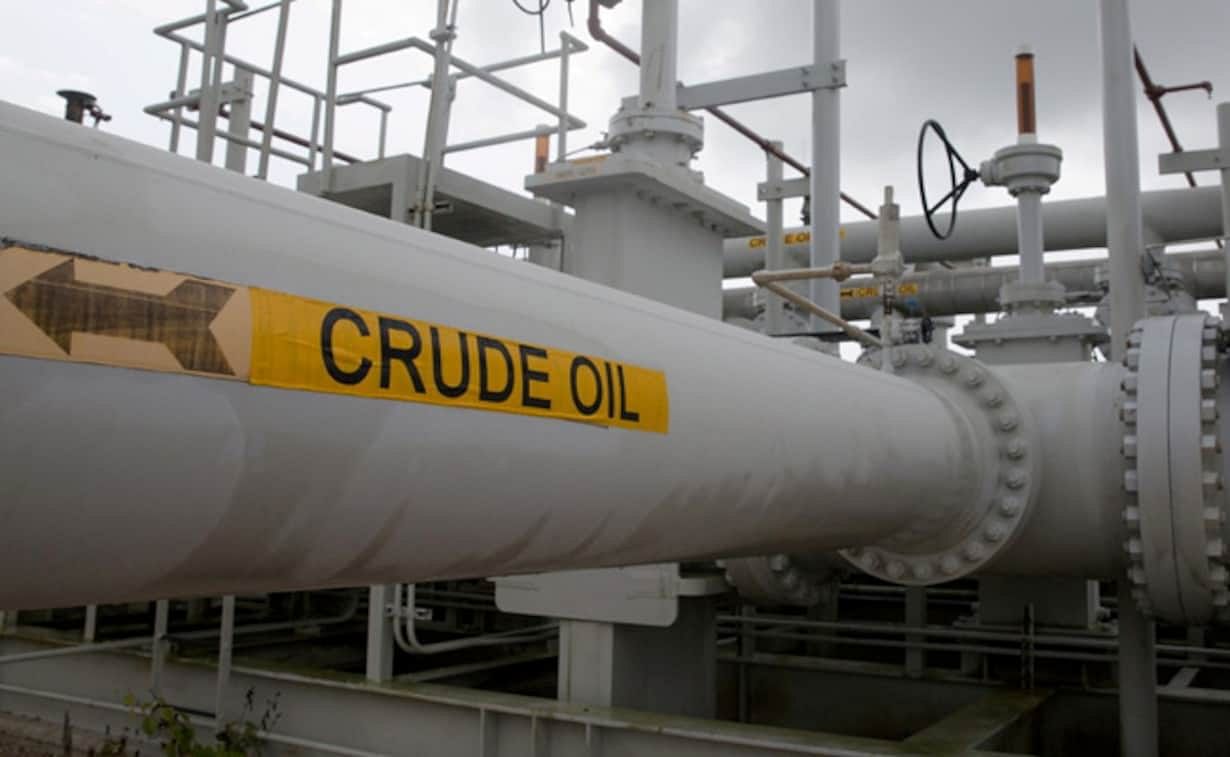