State Department spokesperson Ned Price citied logistic difficulties for United States withdrawal from the talks. However, he affirmed that the U.S. side supports the process.
FPJ Web Desk 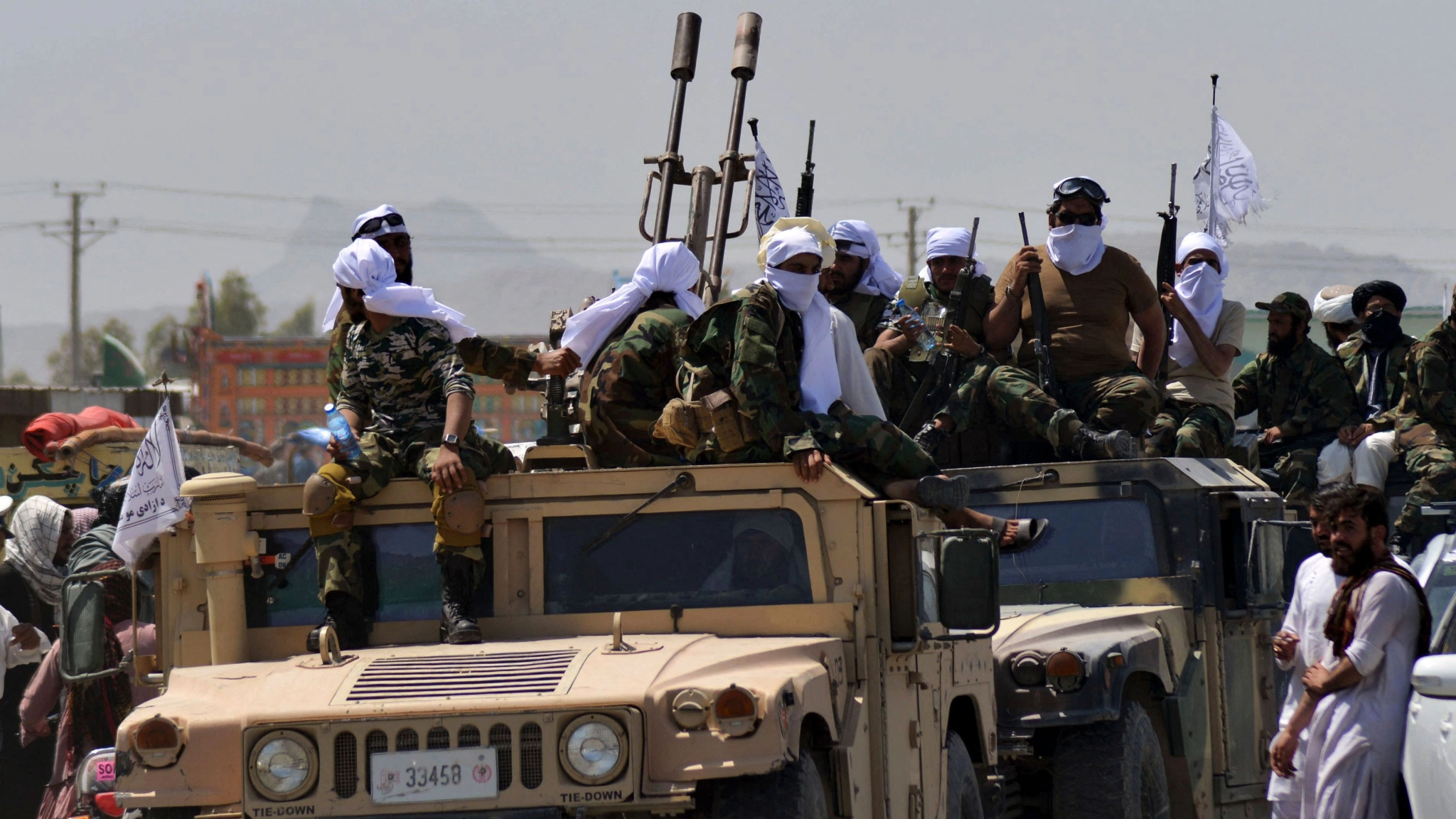 Washington: The United States on Monday said it will not be participating in talks on Afghanistan held by Russia later this week, citing logistical reasons. "We will not participate in the Moscow talks," State Department spokesperson Ned Price informed reporters in a press briefing. "The Troika-plus has been an effective, constructive forum.

"We look forward to engaging in that forum going forward, but we're not in a position to take part this week," Xinhua quoted Ned Price as saying. Price citied logistic difficulties for United States withdrawal from the talks. However, he affirmed that the U.S. side supports the process.

Meanwhile, Antony Blinken, the Secretary of State announced that U.S. Special Representative for Afghanistan Reconciliation Zalmay Khalilzad is stepping down from his post and will be replaced by his deputy Thomas West.

According to the Russian news agency, a delegation of the Taliban will participate in the Moscow-format meeting on Afghanistan with Russia hosting the event on October 20 and as confirmed by Afghan Foreign Ministry's spokesman, Abdul Qahar Balkhi on Twitter, the delegation will be led by Deputy prime minister of the interim Afghan government, Abdul Salam Hanafi.

As per to his statement, the Taliban plan to hold talks and negotiations with representatives of different nations on issues of mutual interest during their Moscow visit.

Earlier, Maria Zakharova, Spokesperson of the Russian Foreign Ministry said that the capital city was expecting the arrival of a large Taliban delegation for consultations on Afghanistan next week.

Russia has been organizing the 'Moscow Format' of talks since 2017 to address the issues of Afghanistan issues. Several rounds of talks have been conducted in the city since 2017. Dmitry Peskov, Presidential spokesman informed that preparations for contacts on Afghanistan were underway, TASS reported.

Meanwhile, India has also confirmed its participation in the talks. Its participation is likely at the level of joint secretary. The Ministry of External Affairs on Monday informed that India has been invited to the Moscow Format Meeting on Afghanistan on October 20 and will be participating in it.