A Ukrainian serviceman stands at his position at the line of separation between Ukraine-held territory and rebel-held territory near Svitlodarsk, eastern Ukraine, Wednesday, Feb. 23, 2022. | Evgeniy Maloletka
Follow us on

Washington: President of the United States, Joe Biden, on Wednesday, March 2, reinforced his support to Ukraine but said that the US won't be involved in its fight against Russia. He, however, said that his country will protect NATO territories together with its allies.

He said that the US and their allies will defend every inch of NATO territory with the full force of our collective power. Ukrainians are fighting back with pure courage. Putin may make gains on the battlefield, but he’ll have to continue to pay a high price over the long run.

“We, the people of the United States of America, stand with Ukrainians. When dictators do not pay a price for their aggression, they cause war and chaosThe threats to America and the world keep rising. That’s why the Nato alliance was created; to secure peace and stability in Europe after World War II. The US is a member. It matters. American diplomacy matters,” he added.

“The Ukrainians are fighting with pure courage, but the next few days, weeks, and months are going to be tough for them. Putin may circle Kyiv with tanks but he'll never gain the hearts & souls of the Ukrainian people, and he will never weaken the resolve of the free world,” Biden said. 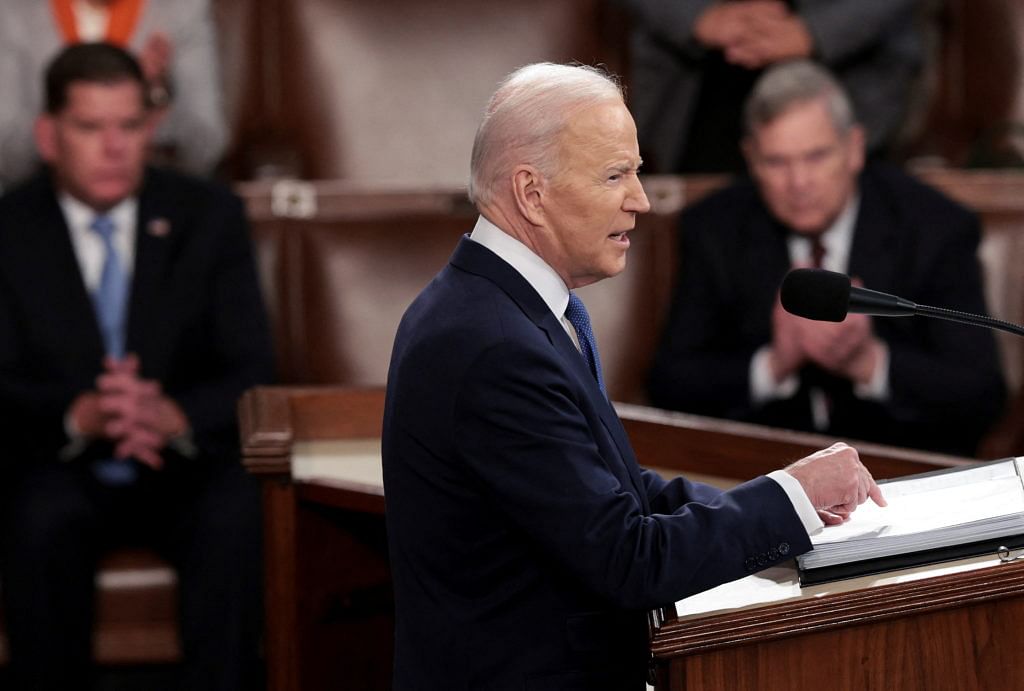