HomeWorldUS Presidential Election 2020: Shops across US board up doors, windows as precaution against possible rioting

US Presidential Election 2020: Shops across US board up doors, windows as precaution against possible rioting

Shopkeepers and businesses across the United States are stepping up security measures to try to head off any damages to their stores as a precaution against possible rioting.

On Tuesday, the fears of riots and violent clashes loomed over the US as the nation votes in the presidential election. Ahead of voting, trendy shopping areas, rows of high-end businesses were clad in plywood as a precaution against possible rioting and looting that shook the country earlier this year.

According to reports, a USAToday poll showed that three out of four Americans were concerned about election day violence and only one in four were confident that the transfer of power would be peaceful if the Democratic Party candidate Joe Biden defeated President Donald Trump.

Several recent incidents, which includes violence during the anti-racism protests, have raised concern. Recently, Democratic Party candidate Joe Biden's campaign bus was trailed by a convoy of President Donald Trump's supporters flying their flags which sometimes surrounded the bus on the highways.

While, the FBI was looking into the incident in which Biden said they tried to run the bus off the road and it may have caused him to cancel some campaign stops. Trump brushed it off in a tweet, asserting "these patriots did nothing wrong".

Several Trump supporters on Sunday disrupted traffic on a bridge near the city as well as a highway in New Jersey. On October 25, a peaceful convoy of Jewish supporters of Trump was pelted with stones by Biden's supporters as they drove through New York City. Any of these incidents could spark clashes between supporters of either candidates.

Read Also
US elections 2020: From voting methods to electoral college, everything you need to know about... 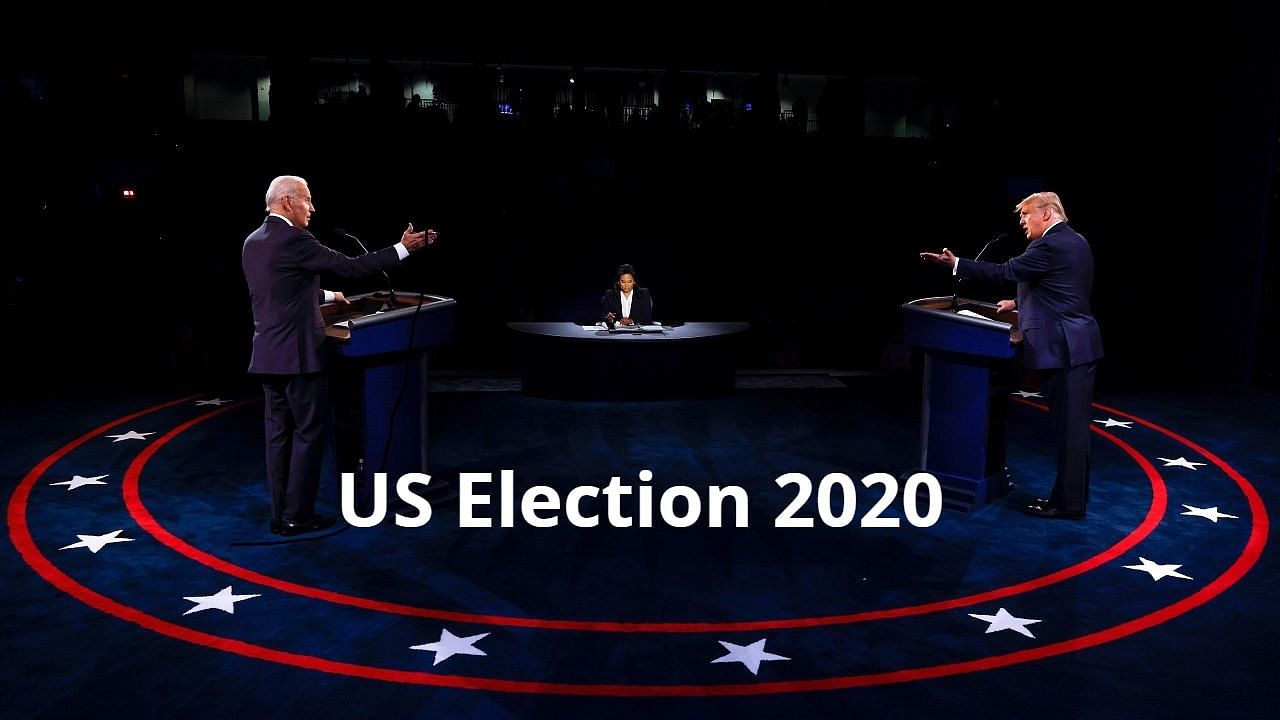