Washington: The Pentagon has declassified and publicly released video footage of a US drone strike in Kabul that killed 10 civilians in the final hours of a chaotic American withdrawal that ended a 20-year war in Afghanistan.

The New York Times obtained the footage through a Freedom of Information Act lawsuit against US Central Command, which then posted the imagery to its website.

It marks the first public release of video footage of the August 29 strike, which the Pentagon initially defended but later called a tragic mistake.

The videos include about 25 minutes of footage from what the Times reported were two MQ-9 Reaper drones, showing the scene of the strike prior to, during and after a missile struck a civilian car in a courtyard on a residential street. Indistinct images show individuals moving in or near the attack zone.

The military has said it struck what it thought was an extremist with the Islamic State group's Afghanistan affiliate who might imminently detonate a bomb near the Kabul airport, where a hurried evacuation was still under way.

Three days earlier a suicide bombing at the airport had killed 13 US troops and more than 160 Afghans. When it later acknowledged its error in the August 29 drone strike, Central Command said it determined that the man driving the car had nothing to do with the IS group.

The man was Zemari Ahmadi, who worked for Nutrition and Education International, a US-based aid organization. 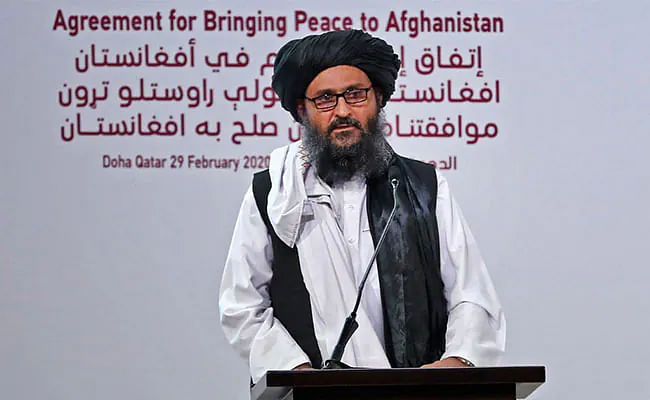