The component, a magnet used in F-35 turbomachine pumps, “does not transmit information or harm the integrity of the aircraft and there are no performance, quality, safety, or security risks associated with this issue”

The United States military has temporarily stopped accepting deliveries of the Lockheed Martin-made F-35 after it found that an alloy used in magnets on the jet’s turbomachine pumps was produced in China.

The component, a magnet used in F-35 turbomachine pumps, “does not transmit information or harm the integrity of the aircraft and there are no performance, quality, safety, or security risks associated with this issue,” Russell Goemaere, a spokesman for the F-35 Joint Program Office (JPO) said in a statement.

In a release Wednesday, Lockheed Martin said a magnet in the F-35′s Honeywell-made turbomachine — an engine component that provides power to its engine-mounted starter/generator — was recently discovered to have been made with cobalt and samarium alloy that came from China.

Lockheed said the alloy for this part is magnetized in the United States.

Company spokeswoman Laura Siebert said magnets on F-35s already delivered will not be replaced with magnets made from non-Chinese materials because the Pentagon has decided the magnets are safe for flight and do not put sensitive program information at risk.

However, it is unclear when F-35s with magnets made from the new alloy will begin rolling off the production line, and if the Chinese alloy is found to violate defense acquisition regulations, it would take a national defense waiver for deliveries to resume.

Neither flight operations for the F-35 in-service fleet, nor the production of the aircraft by manufacturer Lockheed Martin have been affected. However, the use of Chinese-made products in the world’s most advanced combat jet raised enough concerns for the Pentagon on August 31 to order deliveries of the aircraft temporarily halted for an as-yet-unknown period.

“The F-35 is made up of 300,000 parts from more than 1,700 suppliers. All supplier parts on the F-35 are inspected at every stage of production to ensure they meet strict program standards before delivery and present no risks to the F-35 aircraft," he added. 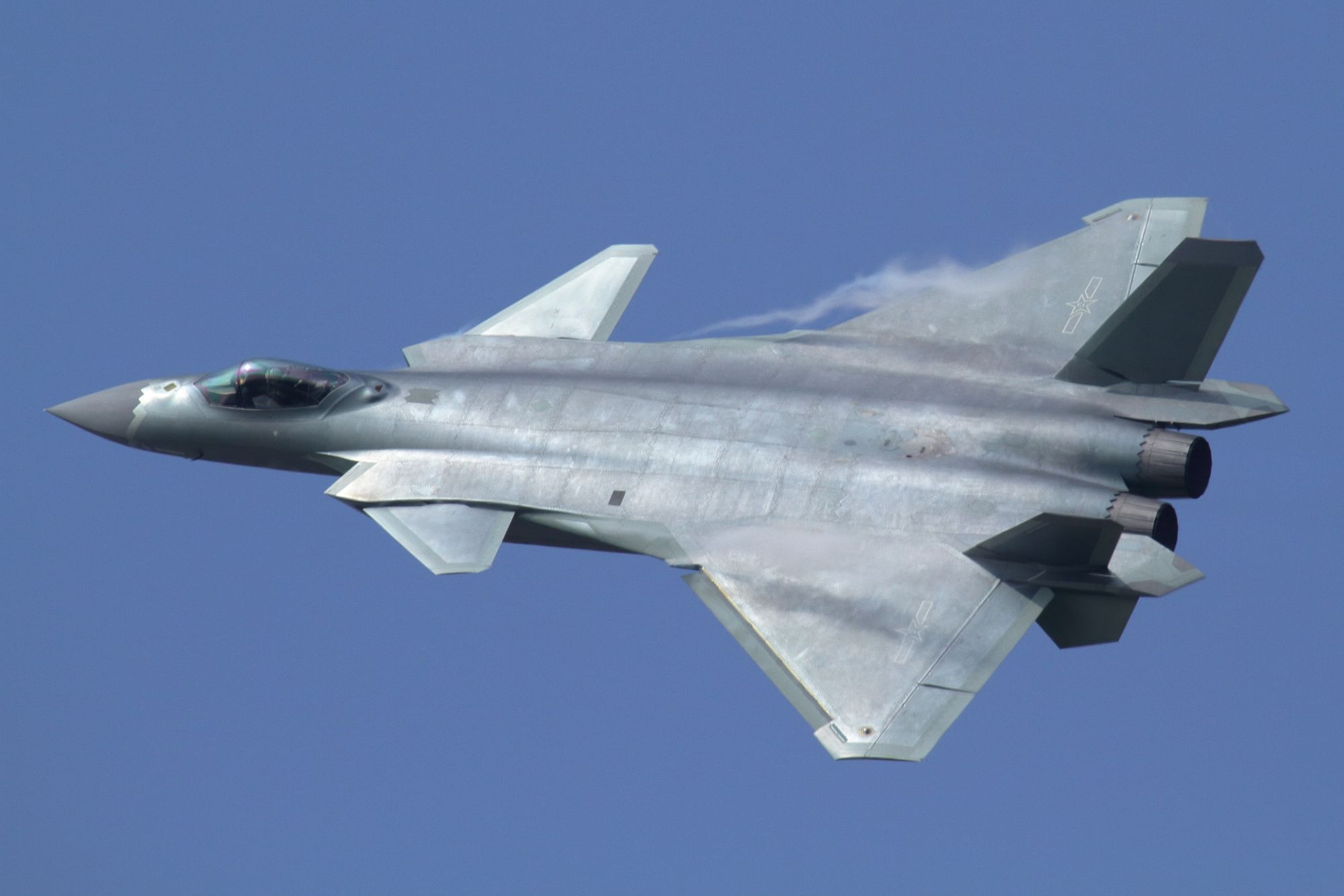