‘US not going to change its Taiwan policy’, says President Joe Biden 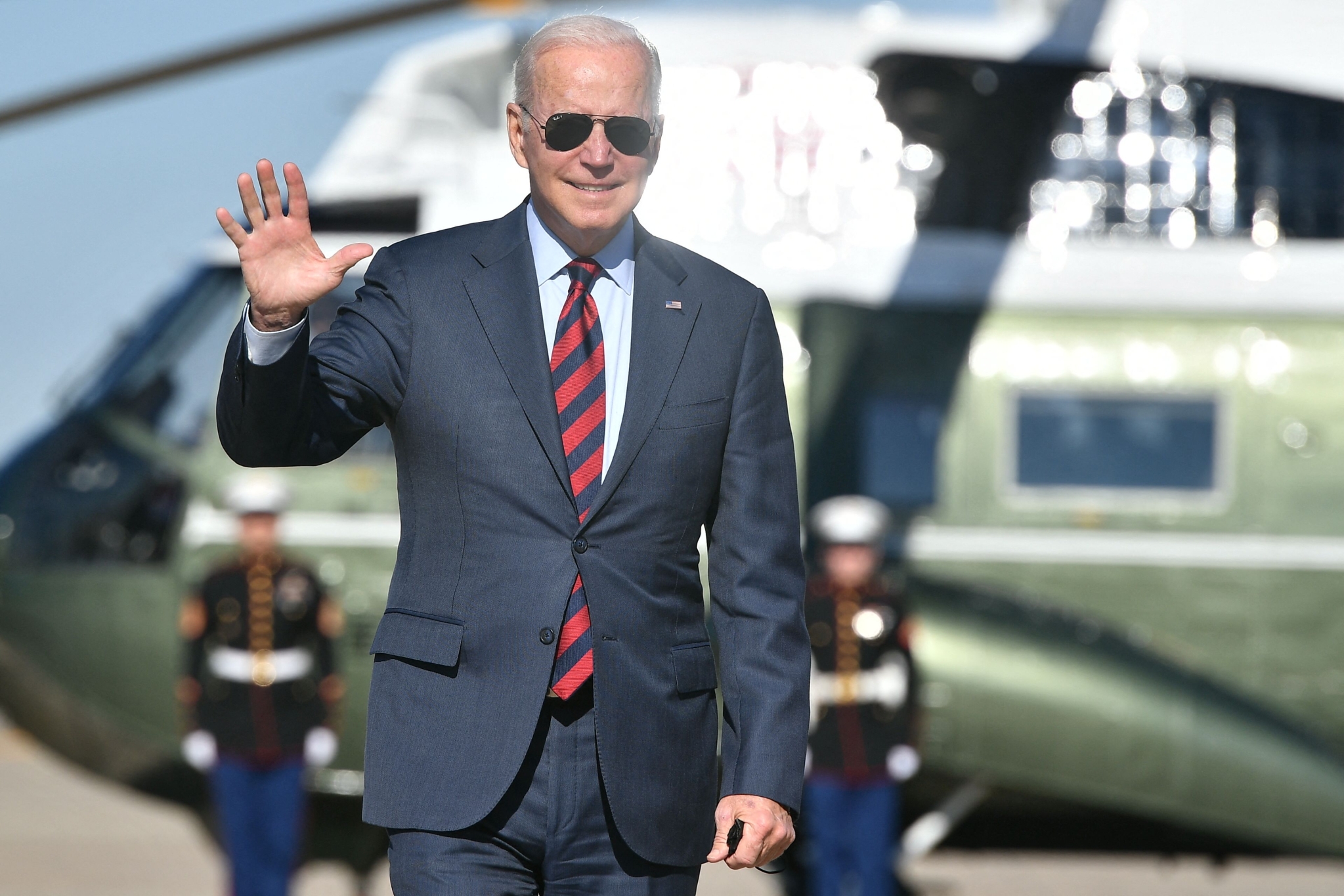 Washington [US]: After convening a virtual meeting with Chinese President Xi Jinping, US President Joe Biden on Tuesday (local time) said that Washington is "not going to change its Taiwan policy", reported Sputnik.

"We are not going to change our policy at all," Biden said.

"They have to decide - they, Taiwan, not us - and we are not encouraging independence. We are encouraging that they do exactly what the Taiwan Act requires," Sputnik quoted Biden as saying.

On Monday (local time), Biden held a virtual meeting with Xi for over three hours.

Both leaders exchanged views on bilateral relations on issues of fundamental importance shaping the development of China-US relations.

The meeting saw the two leaders locking horns on the issue of Taiwan.

Xi had said that China will be compelled to take resolute measures, should the separatist forces for "Taiwan independence" "provoke us, force our hands or even cross the red line." Chinese President had noted the new wave of tensions across the Taiwan Strait, and ascribed the tensions to attempts by the Taiwan authorities to look for US support for their independence agenda as well as the intention of some Americans to use the issue to contain China, Xinhua news agency reported.

"Such moves are extremely dangerous, just like playing with fire," Xi said. "Whoever plays with fire will get burnt." Beijing claims full sovereignty over Taiwan, a democracy of almost 24 million people located off the southeastern coast of mainland China, despite the fact that the two sides have been governed separately for more than seven decades.

Taipei, on the other hand, has countered the Chinese aggression by increasing strategic ties with democracies including the US, which has been repeatedly opposed by Beijing. China has threatened that "Taiwan's independence" means war.