The legislation was by the House on Tuesday night through a voice vote and sent it to the Senate for consideration.
ANI 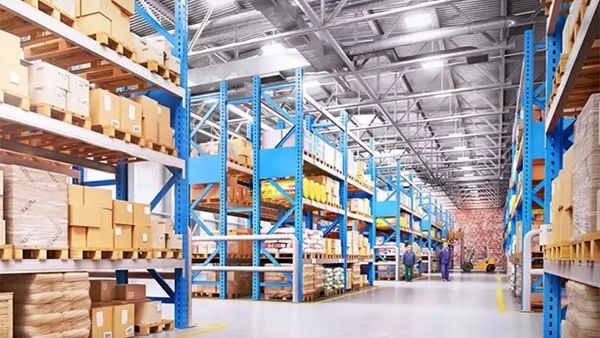 Washington: The US House of Representatives passed a final version of the Uyghur Forced Labor Prevention Act, which bans the importation of goods made with forced labour in China's Xinjiang Uyghur Autonomous Region, reported Sputnik.

The legislation was by the House on Tuesday night through a voice vote and sent it to the Senate for consideration.

The legislation focuses on targetting "goods, wares, articles, and merchandise imported directly from the Xinjiang Uyghur Autonomous Region or made by Uyghurs, Kazakhs, Kyrgyz, Tibetans, or members of other persecuted groups in China", said Sputnik.

It also requires the US President to impose sanctions on officials responsible for persecuting Muslim minorities and facilitating the use of involuntary labour.

According to the legislation, businesses will be required to prove their operations do not involve the use of forced labour from alleged work camps in Xinjiang. The US bill accuses Beijing of arbitrarily imprisoning as many as 1.8 million Uyghurs, Kazakhs, Kyrgyz and members of other Muslim minority groups in a system of extrajudicial mass internment camps.