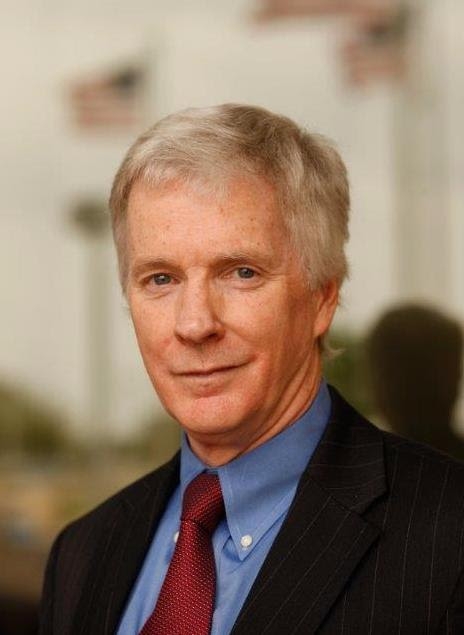 Washington: The US has delegitimised the Afghan government by negotiating with the Taliban without its involvement, a former American diplomat has said as he described as “surrender” the Trump administration’s framework of a deal with the terror outfit. Remarks by Ryan Crocker, who served as America’s ambassador to Afghanistan and Pakistan, came after Zalmay Khalilzad, the US special representative for Afghanistan reconciliation, said an “agreement in principle” has been reached on the framework of a deal with the Taliban.

Crocker, who has kept a close a watch on the region, said that the current peace talks with the Taliban bears an unfortunate resemblance to the Paris peace talks during the Vietnam War. “Then, as now, it was clear that by going to the table we were surrendering; we were just negotiating the terms of our surrender. The Taliban will offer any number of commitments, knowing that when we are gone and the Taliban is back, we will have no means of enforcing any of them,” he said.

Noting that the framework of the was reached without the involvement of the Afghan government, Corker said that the Taliban has said all along that it refuses to negotiate with the government, considering the government the illegitimate puppet of the US occupation. “By acceding to this Taliban demand, we have ourselves delegitimised the government we claim to support,” Corker asserted.

The former American diplomat said that the US could announce that talks won’t proceed beyond the framework, to matters of substance, without the full inclusion of the Afghan government. “Right now, the inclusion of the Afghans is only theoretical. We could also note that unless some other solution is found, US troops will remain in Afghanistan as long as the current government wants them, protecting the United States’ national security interests and defending core values, such as women’s rights, that we have fostered there since 2001,” Corker said.

Acting Defense Secretary Patrick Shanahan Monday called the ongoing negotiations between the United States and the Taliban “encouraging” and said they might pave the way for more serious planning for a gradual draw-down of US troops in Afghanistan. “The talks were encouraging. .We have to give people time,” Shanahan told reporters during an off-camera news conference at the Pentagon.